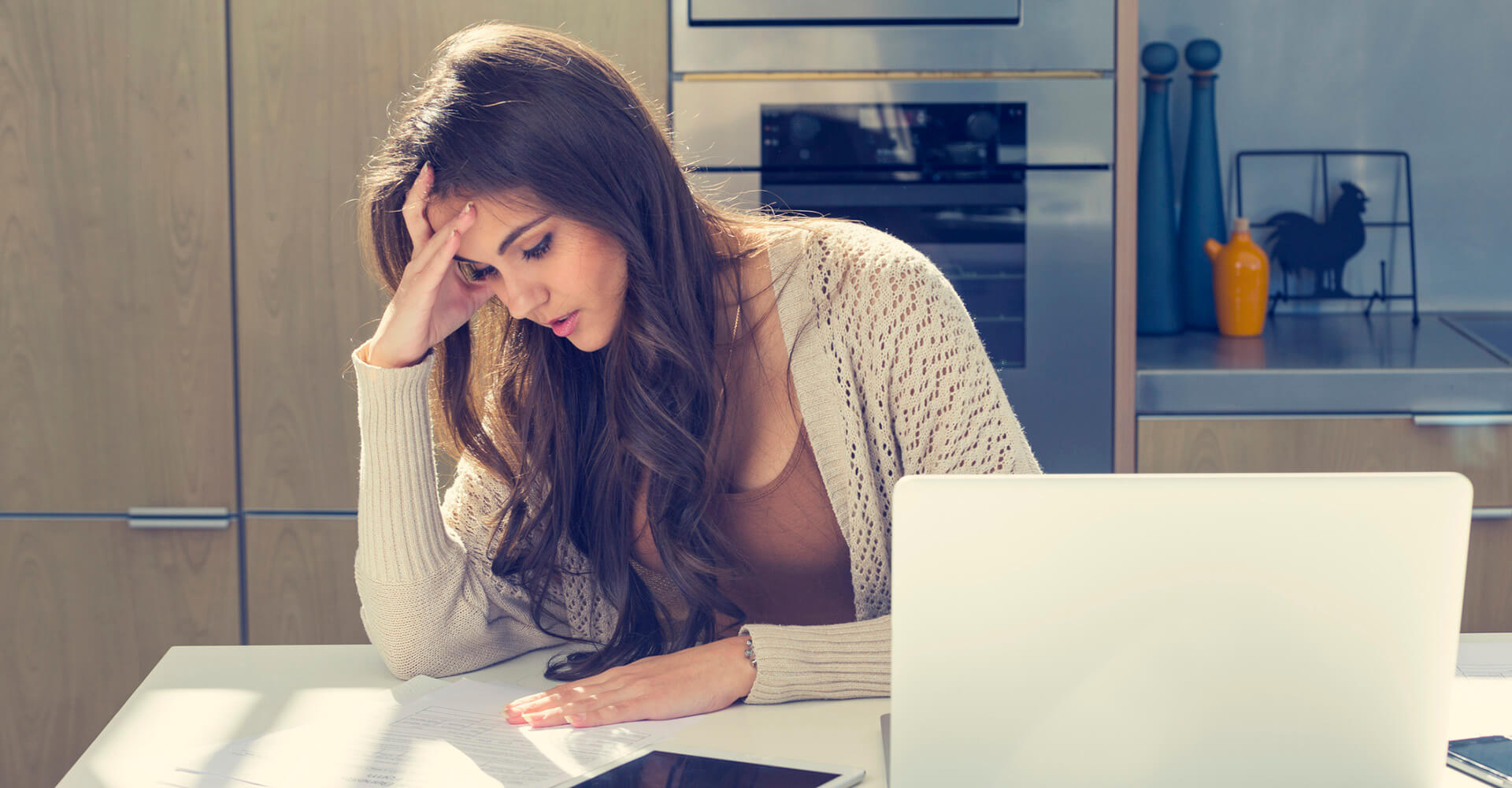 Houston, the nation’s fourth largest city, has long been the Energy City, the oil and gas industry hub. That has been a source of great wealth here, but not for all – or even most. The disparity level between affluence and poverty is more significant in Houston than in comparable cities. And a big part of that difference is gender. 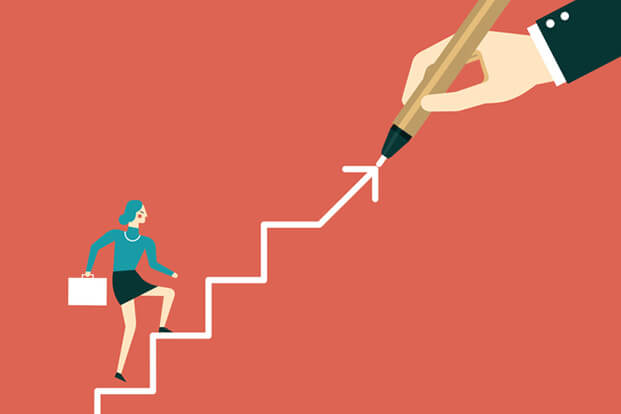 The Institute for Research on Women, Gender & Sexuality (IRWGS) at the University of Houston, a think tank seeking creative solutions to some of our nation’s most pressing challenges, found that women in Houston are 50 percent more likely to live in poverty than men. Elizabeth Gregory, IRWGS Director, links this to the fact that 30 percent of parents here are single moms, raising kids alone in a town with a greater difference in women’s wages relative to men’s than nationally.

Men’s wages vary substantially by race/ethnicity, but women’s wages are also impacted by gender. In 2017 Hispanic women made only 34 cents on average to every dollar earned by white men in Houston – though nationally the average was 53 cents; white women made 69 cents on the dollar versus 79 cents nationally; black women 47/62; and Asian women 63/90. 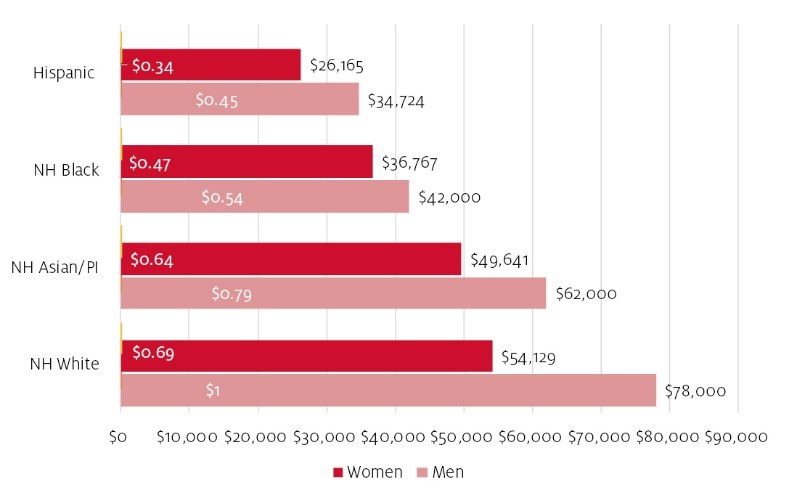 Gregory notes that lower wages affect women’s status in the community, making them often dependent on their spouses. Their relative absence in energy industry executive roles means their insights are not much drawn on in the business environment here. Though women have had unusual civic presence in Houston and Harris County, the conjunction of many wealthy men and many impoverished women create the dynamic by which Houston is a major sex trafficking hub, while poverty and dependency make this the scene of much domestic violence.

Raising the minimum wage to $15 or $20, as elsewhere, would be one way to address pay inequity, since lower paid women and men would be raised to the same wage.

Other ways might include: creating a reliable public childcare system so women aren’t so likely to step out of careers when gaps in care occur (currently, children are out of school during working hours for 63 percent of their first 18 years!); rewarding instead of penalizing men for taking time off for care work; and ensuring that bias plays no role in hiring and promotion.

These and other such changes would require an intentionality about equity, rather than lip service, Gregory observes. It would take work, but the confluence of an oil and gas recession and recent social justice efforts may mean that the opportunity has come to build in Houston a new culture and economy of care – for all the players present.