Boosting the Economy Through UH Technology 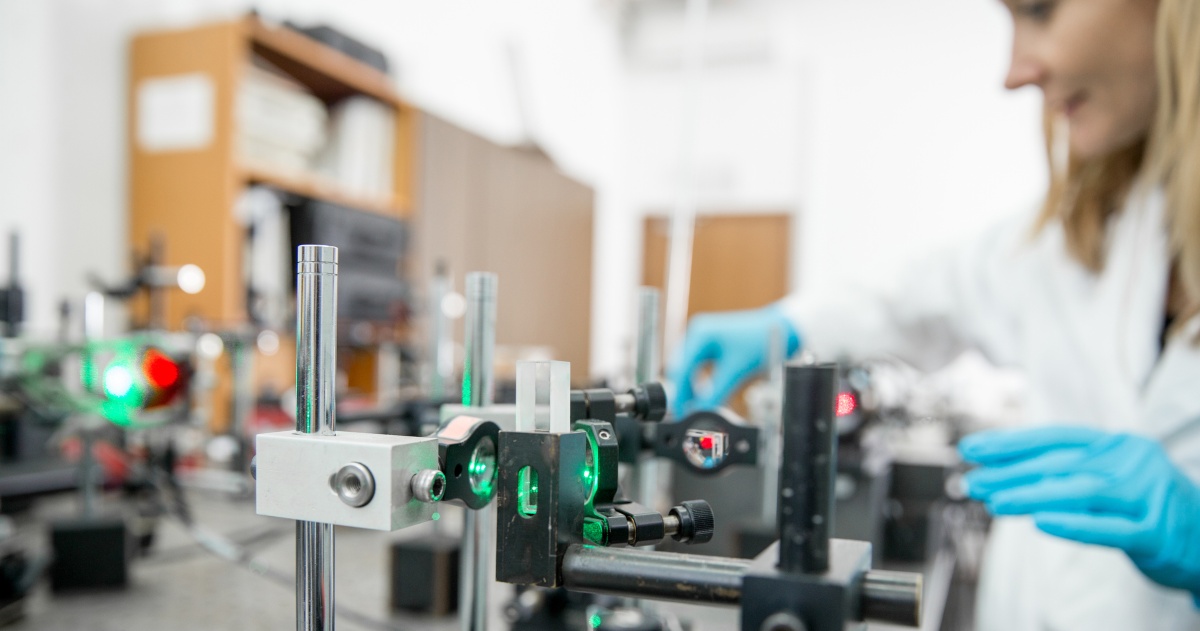 A coveted technology, while attractive to established defense companies like Rockwell in Thousand Oaks, California, and others around the country, made its home in Sugar Land, putting millions into the greater Houston economy. 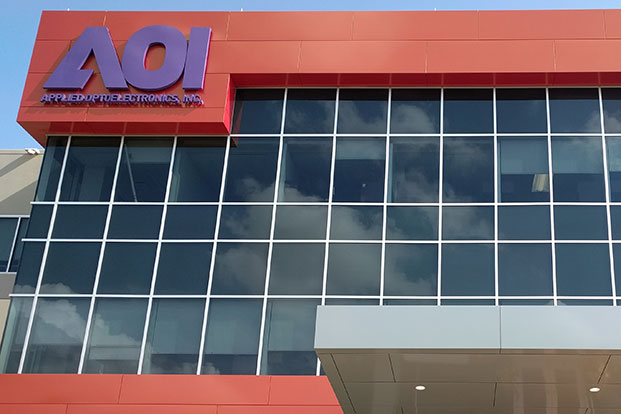 This was thanks to a UH professor named Steven Pei and a research group at UH called the NASA Space Vacuum Epitaxy Center (SVEC). Researchers at SVEC, used the University of Houston technology to spin off Applied Optoelectronics Inc. in the year 1997. It moved off the UH campus and built its world headquarters in a suburban area of Houston in 2000. The company applied the technology of fabricating mid-IR lasers to near-IR commercial lasers, then developed a wide range of optoelectronic products. They went public on NASDAQ in 2013.

The mid-IR 3 to 5 microns transmission wavelength was sought after for a variety of reasons, one of which was that it is not absorbed by water vapor, like clouds and fog, and therefore needed for heat-seeking missile counter measures. UH and Applied Optoelectronics Inc. teamed up with MIT Lincoln Laboratory and won major defense contracts using the University of Houston technology. The laser technology developed at SVEC gathered nearly $6 million of external funding into the University’s coffers and a comparable amount into the company’s interests, eventually putting many millions into the greater Houston economy.

This novel semiconductor laser is useful for many applications, one of them being detection of biochemical agents. For instance, an array of the mid-infrared lasers emitting at different wavelengths might be used in a hyper-spectrum detector, to distinguish anthrax from other non-harmful bacteria.