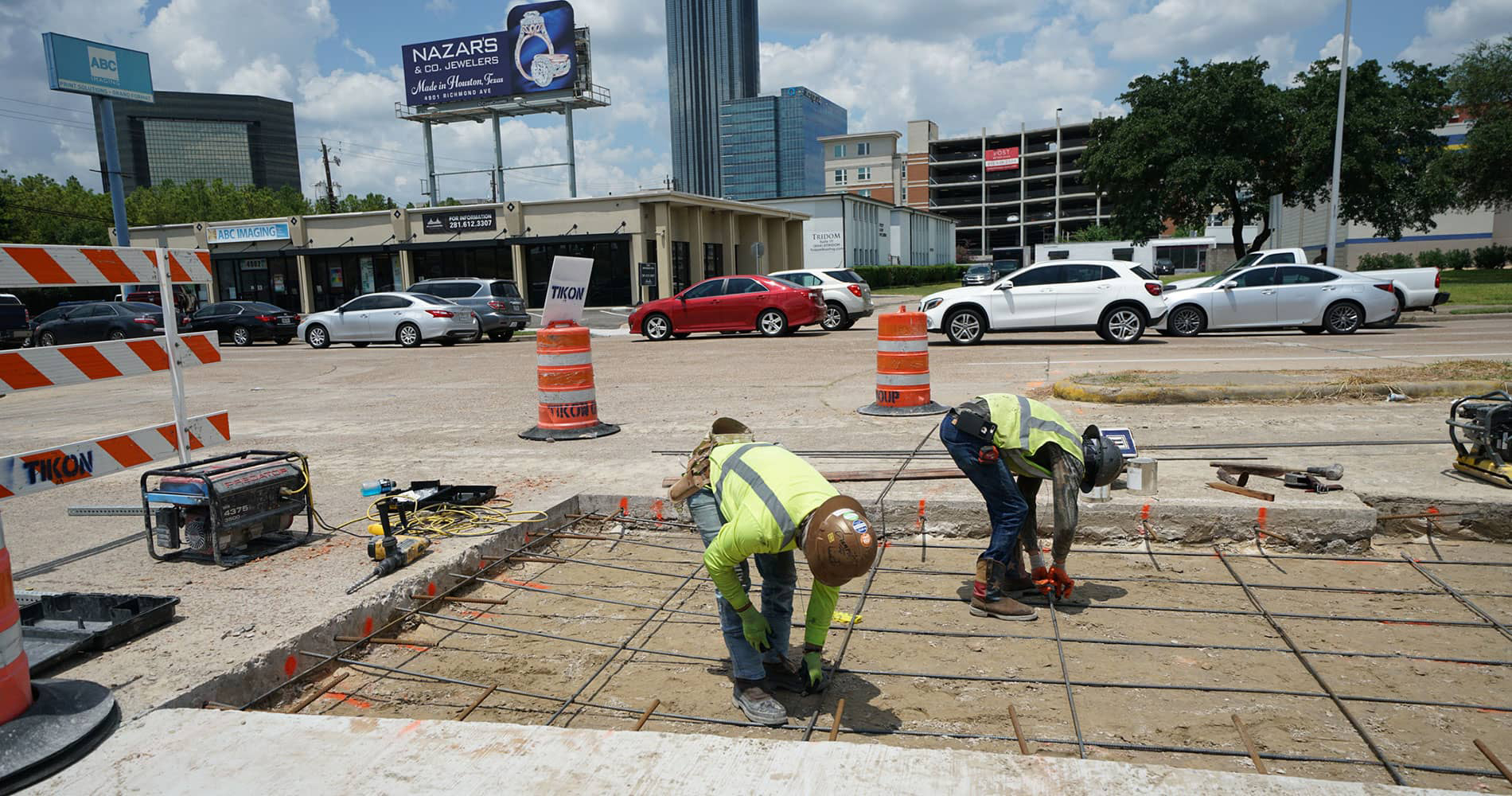 A promenade down any Houston road will show you buildings in development, sidewalk cracks and pavement breakage. It’s so common here because Houston ranks among the cities with the most miles of highways and cities with the most construction. From roads and highways to buildings and sidewalks, Houston uses cement more than it uses the word “ya’ll.” 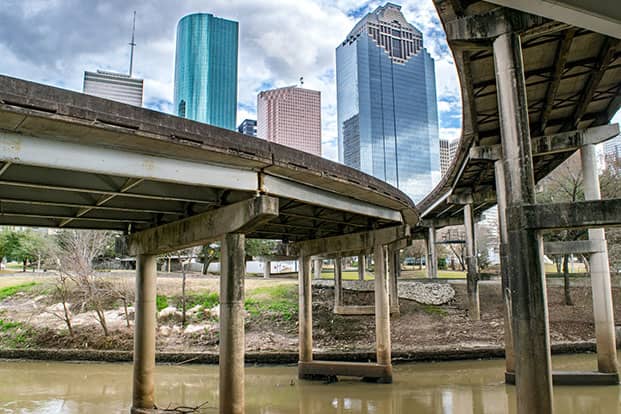 With so much cement utilization in the Bayou City, it’s no stretch to think that construction companies and city leaders alike would want a more reliable, convenient way to ensure structural integrity. Thankfully, a new cement technology developed at the University of Houston is revolutionizing the construction world to do just that.

“We addressed a universal need,” said Dr. Cumaraswamy Vipulanandan, professor of civil engineering at UH, whose groundbreaking research Sensytec is based on. “We figured out a way to make our research applicable to the real world.”

Though it is indeed universal, Houston particularly can benefit from this technology because the city is so married to cement and concrete. Look around you. How many construction sites and highways and roads do you see? Tons.

The smart cement developed by Vipulanandan incorporates sensors into the mixture, using nanotechnology to allow people to monitor it. This allows construction workers to determine if the cement is properly set, weakening, cracking or failing to meet myriad other performance metrics.

“Smart” cement is a material used as an additive to cement that allows you to monitor it after it is poured. It only takes less than eight ounces of this additive to produce a thousand pounds of smart cement. It is able to detect everything from earthquakes to gas leaks to cracks in the cement.

“Smart cement is integrated with a real-time monitoring system which can be adopted in the field. Smart cement can be used in Houston to detect cracks, contamination and also temperature changes in concrete,” explained Vipulandandan.

We hope that soon this innovative technology will cement itself as a staple in Houston construction.