Cleaning Up the Crime Lab 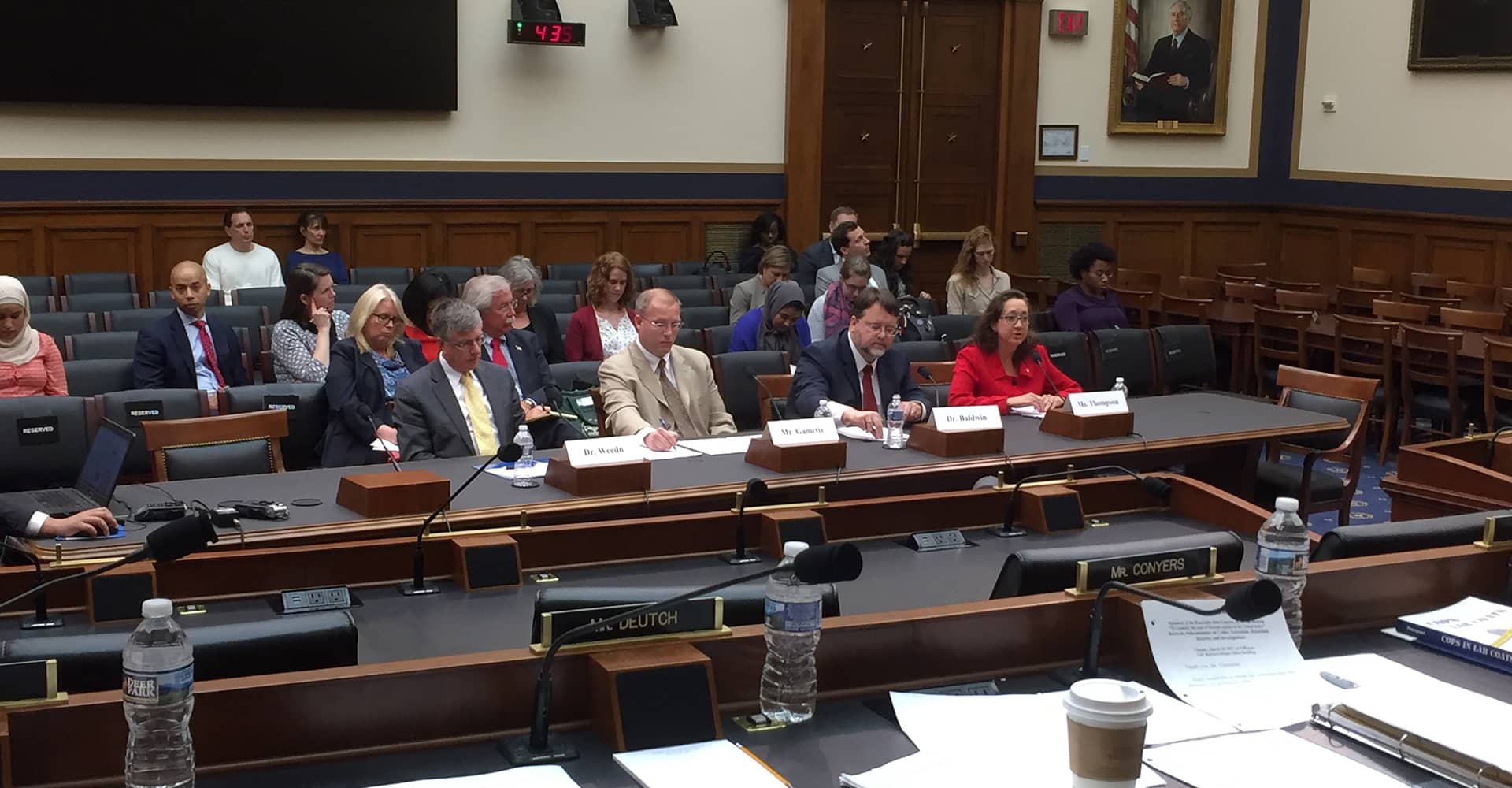 Forensic science revolutionized the criminal justice system when it started to connect DNA evidence to crime scenes. So why were so many people who were charged with horrible crimes later proven innocent? 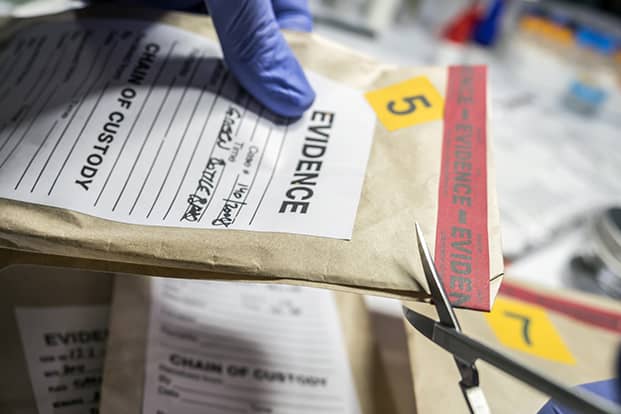 Police department crime labs tend to favor the police and often are at odds with those charged. The Houston Police Department Crime Lab was involved in such scandalous activity, causing it to have a low reputation. At times, innocent people were jailed while some guilty criminals went free to commit more crimes because of evidence tampering and just plain bad science. The situation was dire.

With her book, Cops in Lab Coats, Curbing Wrongful Convictions through Independent Forensic Laboratories, Sandra Guerra Thompson, UH professor and director of UH’s Criminal Justice Institute, made suggestions for reforming how forensic science is practiced, drawing from her experience on the Board of Directors of Houston’s new crime lab.

Most importantly, the laboratory now puts science first, regardless of whether the results help the prosecution or the defense. The Houston Forensic Science Center is now a world leader in quality control. Her research has spurred the discussion for crime labs becoming independent entities rather than police organizations. She has even testified before a Congressional committee on her findings.

“Bad science wreaks havoc,” wrote Guerra Thompson in her book. It was too late for the accused individuals Guerra Thompson referenced, such as Houstonian George Rodriguez who was accused of rape and wrongfully served 18 years. But going forward, the Houston Forensics Science Center will advocate for good science and will remain an independent public agency, serving as a model of integrity.