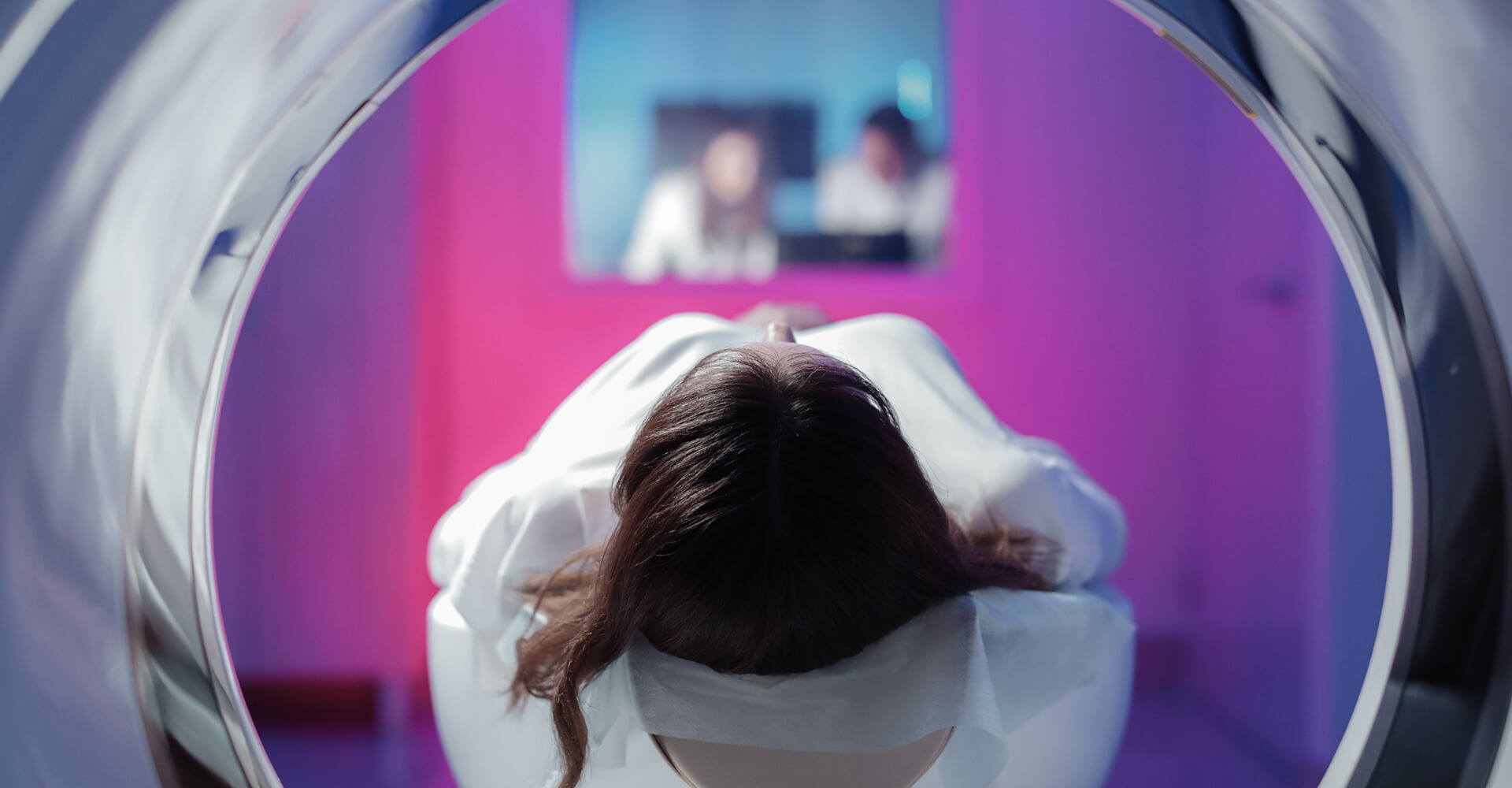 What if your doctor ordered a CT scan to check for osteomyelitis (bone infection) or cancer and the result was nebulous? A great deal of suffering could be avoided just by improving image quality with new image contrasting techniques. 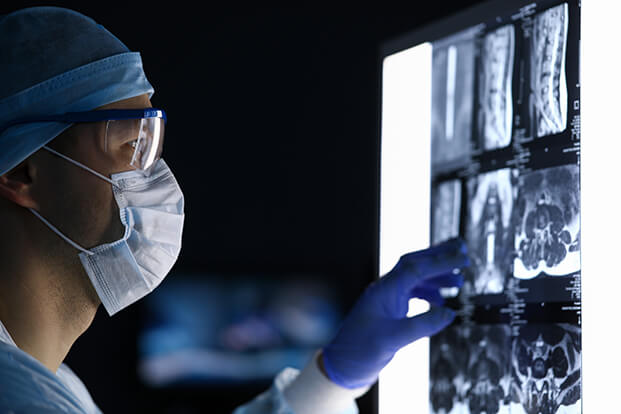 UH professor Mini Das studies phase-contrast imaging (PCI). Spectral PCI exists at the intersection of physics and engineering, both of which are Das' specialties. An increased level of radiation during imaging can reduce image noise. However, this does not improve the inherent contrast limitation.

"This has long been a downside to X-ray and CT scans," said Das.

The National Institute of Biomedical Imaging and Bioengineering has awarded Das a five-year, $3.2 million grant. The new imaging, an improved type of X-ray imaging and computed tomography (CT), enhances the boundary between two tissue types and yields quantitative information on multiple complementary material properties of tissue types. This enhancement is achieved by considering imaging geometry and algorithms which capture information relevant to X-rays bending or changing their path slightly at tissue boundaries (such as between cancer and normal tissue). The new NIH grant will first test several cutting-edge methods in Das' laboratory on a micro-computed tomography system for small animal imaging. Her goal is to eventually partner with entities within the Texas Medical Center and begin clinical trials in human subjects.

Revolutionizing the way radiologists read X-ray mammography and CT scans is also a major goal of Das’ work. Her group leads new developments in gaining understanding into how radiologists perceive new image contrast and noise properties. Understanding these perceptual effects of new imaging modalities and algorithms would offer an effective feedback for new system and algorithm developments in medical imaging.

Applications of Das' work is not relevant just for cancer imaging. Imaging biomaterials in depth remains to be a great challenge. As an example, currently it is difficult to distinguish mesh materials used in correcting hernia from surrounding tissue with X-ray or CT scans. This mesh material changes over time which also complicates things. Even when more radiation is used, the radiologist may make the wrong call due to the hindrances of current imaging techniques. "But we can overcome these obstacles," said Das. "We are seeing positive results already in soft materials tested in laboratory."

Das' most startling revelation involves the absolute improvement in the way X-ray refraction is being used, while requiring a lower dose of radiation. "We can classify soft materials and cancer systematically, taking a step by step approach," said Das. "Now we can quantitatively image several properties of multiple tissue like soft materials, which were difficult to see in the past."

The implication of this research is interdisciplinary, as well. The imaging, while being tested as a boundary indicator to separate dense or cancerous tissue, may also someday be used in fields such as defense and security to separate plastics from explosives, imaging needs in the oil industry and classifying types of rocks for geologists.