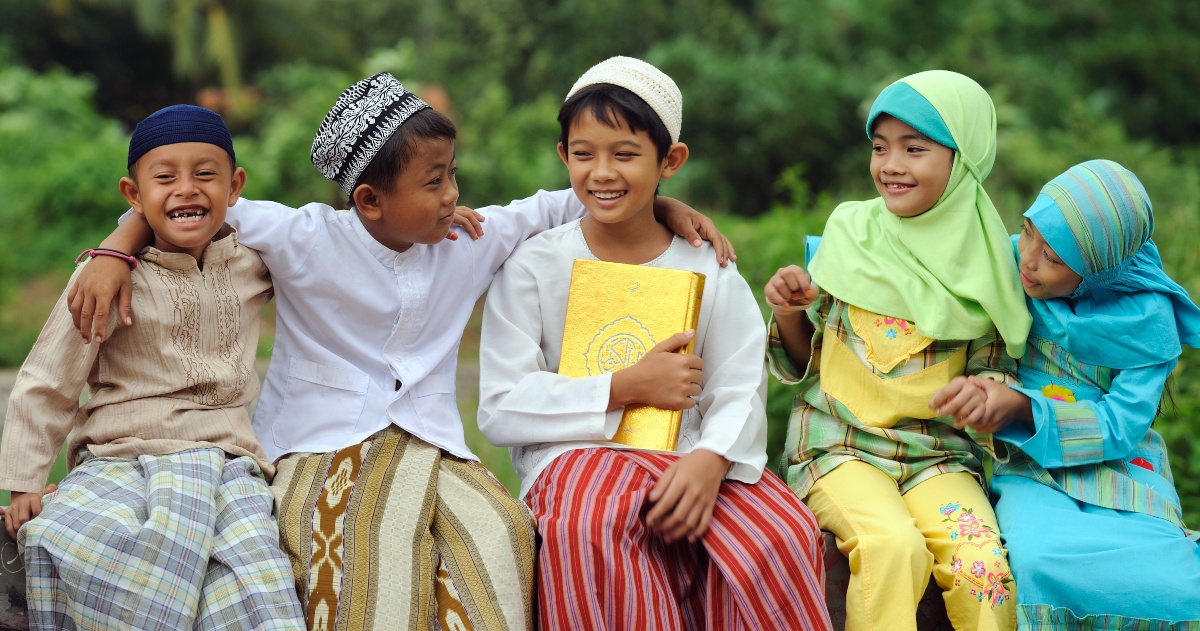 Children are told they can’t swim in a pool in an apartment complex in southwest Houston because they are deemed “dirty” by their neighbors. A mother of many children dies from a preventable disease. “Terrorist!” is yelled at a young boy in a Houston-area elementary school. These are the trials faced by Houston’s Syrian refugee community. 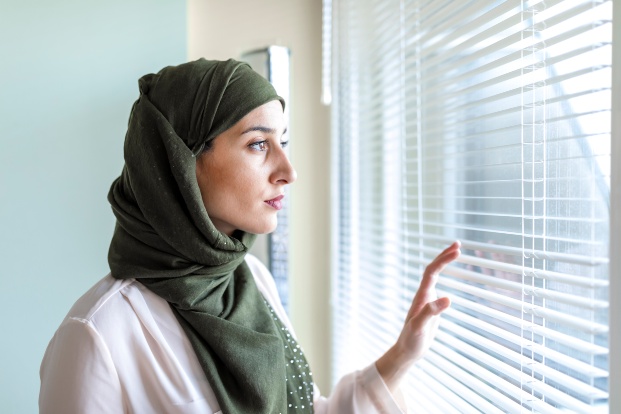 Syria has been in the grip of a terrible civil war for some time, and refugees are still arriving in the United States, but little is known about the women and children settling in America originally from the Middle East and North Africa. The women and children, as is expected, are the most vulnerable of this population. Samina Salim, Ph.D., is researching how culturally Syrian women react to health crises and how their children respond to bullying. Islamophobia, especially among the women and girls who wear the traditional hijab, is common, as is name-calling in the elementary schools.

These women, the mothers, have a very low education level. They have lived their entire lives until now in a patriarchal society. “What is startling is how these women are taught to always put their husband and children first. They are driven by fatalism ‘If I have cancer, I have cancer. It is the will of God,’ ” said Salim. Especially foreign to them is the concept of preventative care like mammograms – but Salim is attempting to determine how well they take care of their health and how to improve the health disparity that plagues them.

Participants in Salim’s study collaborate with nonprofit organizations that work within these communities. Resettlement aid and religious outreach impact is particularly important to these refugees. For instance, some Muslim leaders have given talks about how important it is for the women to take care of their health before they start to experience symptoms and tried to convince them that taking care of their health fits well with Islamic principles.

There is very little research, if any, about the link between the psychological trauma they faced in their home country and their health. Salim in collaboration with child development researcher at UH Johanna Bick, Ph.D., is examining the impact of trauma, war and displacement on Syrian refugee children resettled in the greater Houston area. For example, through stress and speech tests, an EKG shows what kind of response they show when a stressful movie clip is shown to them.

“What we are seeing is that these women and children are highly sensitized. They have seen so much trauma, they most-likely suffer from Post-Traumatic Stress Disorder,” said Salim. “These women and children were abandoning their homes and way of life – on top of trucks, buses, carts, boats, on foot.” These women were displaced from their homes to refugee camps in countries such as Jordan, Turkey, Lebanon and Greece, before finally coming to the U.S.

Cultural competency is talked about in hospitals and by doctors, but the offices these women go to when they are ill present a lot of cultural and language issues. Even reading a pamphlet about breast self-examination can be prohibitive to Syrian women. Just providing infographics and instructions in Arabic could help prevent some of the cancer deaths within the demographic.