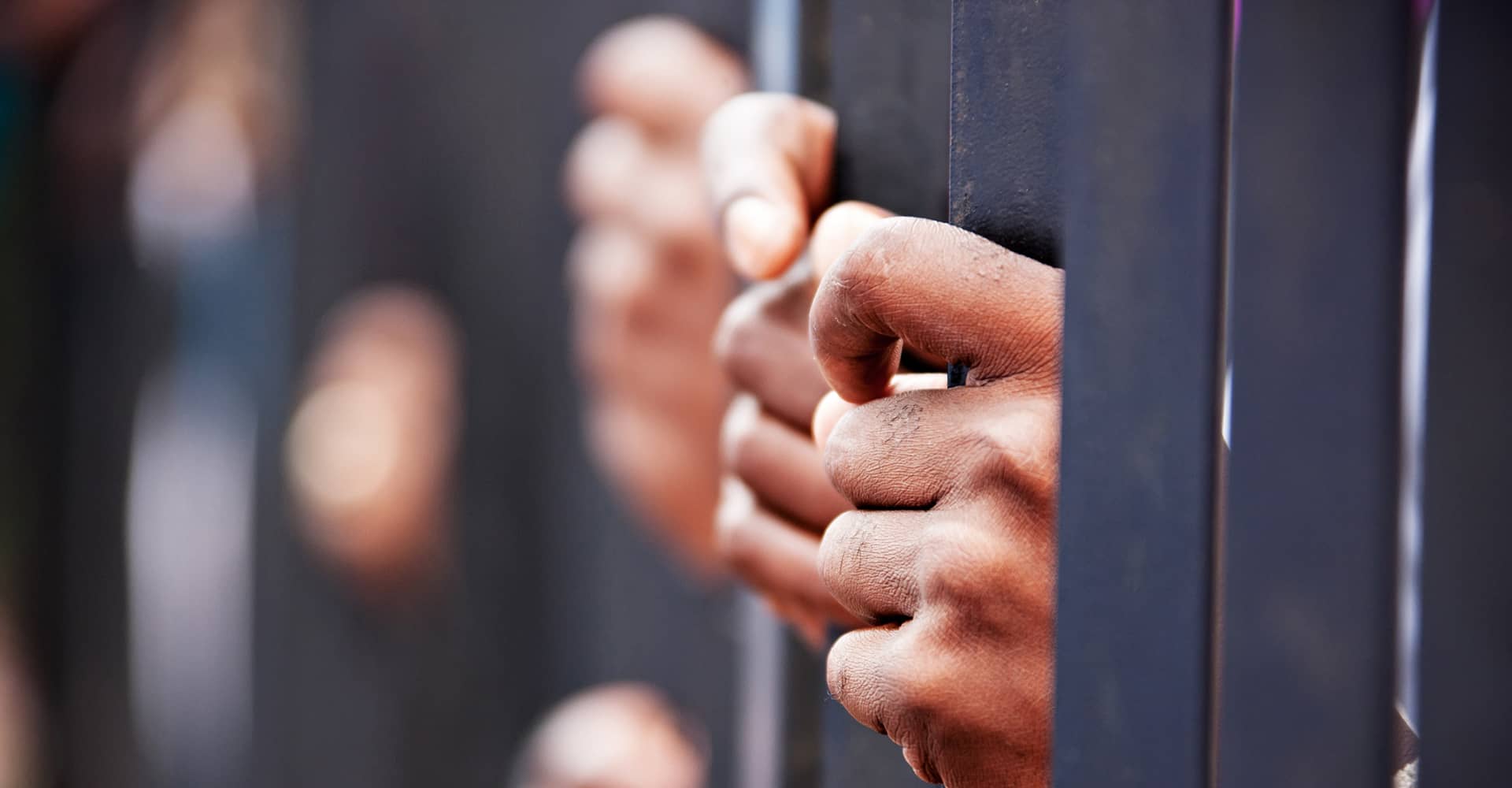 The bail process in Houston was broken. 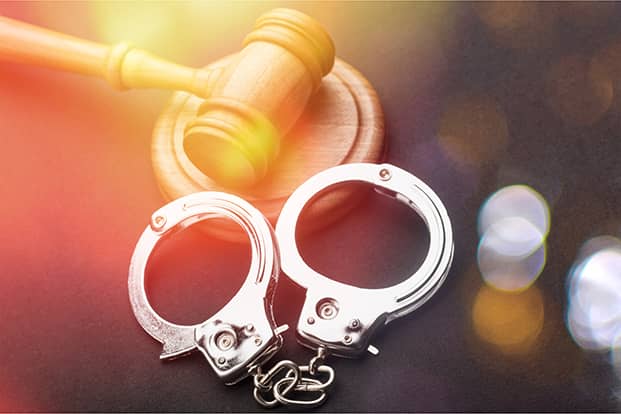 Those arrested on misdemeanor offenses who could afford hundreds and sometimes thousands of dollars in bail were released until their court dates. That’s what bail is, after all – a contract that means you’ll show up to court at a later date. These accused but not yet convicted individuals were free to be with their families and earn money at their jobs. Their poorer counterparts remained in jail, unable to pay the bail.

Then, a class action suit was filed on behalf of the indigent and lower socioeconomic bracket inmates at the Houston jails. Today, the county’s bail system is being revamped, under the watchful eye of Sandra Guerra Thompson, UH professor and director of the UH Criminal Justice Institute, whose research has advanced policy changes in this area.

Gone are the days when jails held criminals. Three quarters of people in Texas jails are being held pre-trial, which means they have not been convicted of a crime, according to Houston Public Media. Guerra Thompson even argued that nearly 169 deaths in Houston jails between 2005 and 2015 could have been avoided if the bail system had been run in a more just manner.

The plaintiffs’ arguments included “irreparable harm” done to these inmates. Jails were overcrowded with people charged with misdemeanors. The money being spent to keep the accused in jail until their court date was nearing $900 million every year. Moreover, locking people up for no good reason has been shown to lead people to commit more crimes upon release than if they had been released promptly – it had the effect of making the public less safe. Even with all these obvious problems, the agreement on behalf of Harris County to make improvements to the bail system for misdemeanor cases was still historic.

In fact, Guerra Thompson’s research was so compelling, she was named the deputy monitor in the settlement of the case by the federal judge. In Guerra Thompson’s estimation, the case was a simple question of justice. But the ins and outs of the bail reform are anything but simple – they require training of judges and attorneys, data collection and meetings with stakeholders throughout the justice system about how to improve the process. Thompson’s research illuminated the case and now, she helps lead the team that will ensure equal justice for rich and poor, all while protecting public safety.