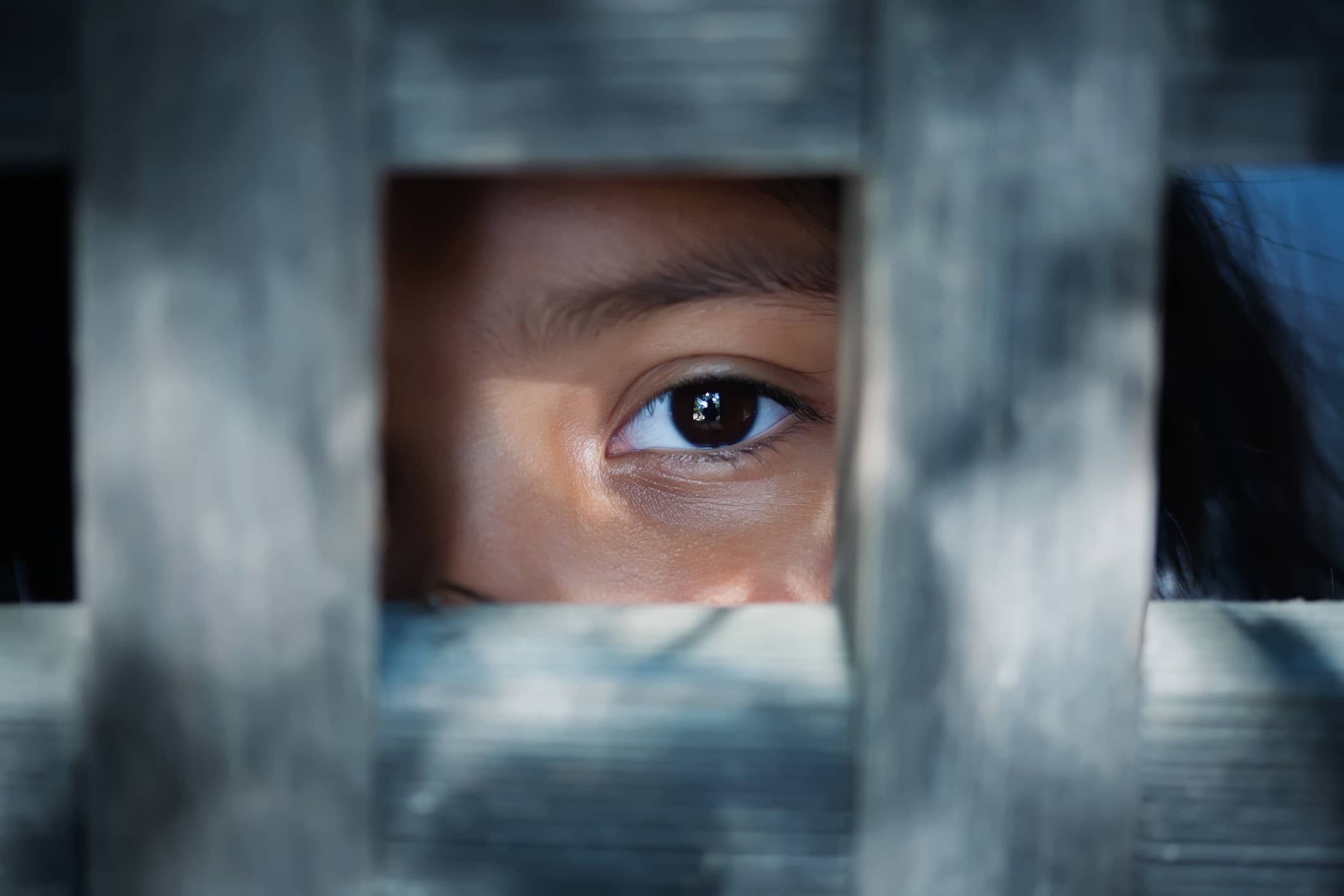 Houston is estimated to be among the top cities in the United States in terms of the number of human trafficking cases. In 2015, the city of Houston’s Area Council on Human Trafficking began raising awareness, connecting survivors with recovery resources, and cracking down and prosecuting those known to be traffickers, but gaps remain in the system. 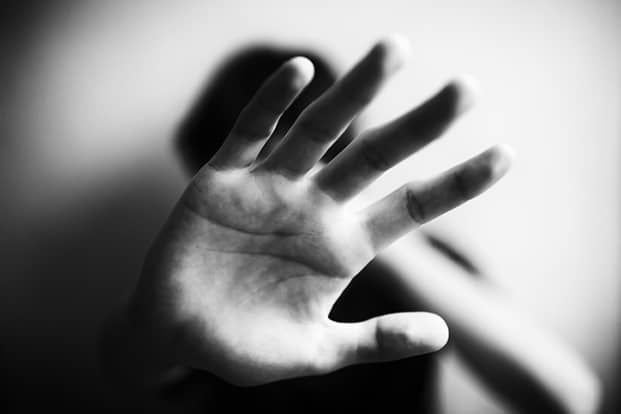 Another myth is that there is one single profile of a trafficked person. “Not true,” said Anka Vujanovic, who has a joint appointment in the Department of Psychology at the University of Houston and in the Department of Behavioral and Social Sciences in the University’s new College of Medicine. “They are women, men, and children of every age, socioeconomic, and cultural background.”

Adolescents being forced to sell sex through threat or other coercion by adults or even family members is just one type of circumstance where the system has not caught up with the chilling reality. But policy may be eventually informed by the data collection Vujanovic is working on.

“They are starting to develop specialized services to try and make sure young trafficking survivors are not sent on a downward spiral,” she said.

An additional myth to dispel is that trafficked people are brought into the country. The truth is that about one-half of trafficked persons are U.S. citizens. The numbers aren’t certain yet, but it is estimated that around 1.3 persons per 1,000 U.S. residents have been human trafficked.

Vujanovic, a traumatologist, is no stranger to Post Traumatic Stress Disorder (PTSD) which affects so many first responders, military personnel, sexual assault survivors, child abuse survivors and others with traumatic events in their past. Her work with this trafficking population, however, is just now going to start on a larger level.

Working in conjunction with the Texas Medical Center (TMC), Baylor’s Anti-Human Trafficking Program, as well as Doctors for Change and others in the health care profession, she said that the disturbing nature of her career is a second thought: “The importance and potential impact make doing this job worth it. The opportunity to help is the privilege and the reward.”

Many trafficked people will end up in the TMC with medical issues or may reach out to a text line or somehow contact a professional for mental health treatment. Sadly, many of the human trafficked persons seen in the in Houston and around the country may fall through the cracks – or even find themselves in legal trouble. After all, in a grand example of “blaming the victim” human trafficked individuals have been silenced by both their perpetrators and the system.

In many cases the traffickers have kept those in question drugged or intoxicated, causing or maintaining their addiction to substances. Traffickers may force trafficked persons to use substances before acts are committed and victims may feel too frightened or helpless to go to the authorities or for medical care. Other ways traffickers exert power is through threats of violence, threats to the victims’ families, and power, control and coercion of different types.

Her newest grant, a collaboration with Catholic Health Initiatives National Foundation and colleagues at Baylor College of Medicine, CHI St. Luke’s, San Jose Clinic and Santa Maria Hostel, tracks those identified as human trafficked to see how they enter the health care system and the data will eventually help train providers to help this marginalized population.

Vujanovic’s role in this study is data coordination and analysis through a detailed work plan of quarterly data dashboard and reviews. This data will eventually be used to identify systemic barriers to care. It will also evaluate programming that is effective to improve evidence-based, trauma-informed and culturally sensitive efforts to serving this demographic.

Gynecologists, primary care physicians, emergency room workers, mental health providers, and even pediatricians are called to learn to better evaluate injuries, illnesses and symptoms of those who present in their clinics. The study also is trying to determine the best way to ask questions of possible victims, as they may be afraid, may not be English speaking and may need to be communicated with on a developmentally appropriate level in the case of minors. Even if the human trafficked person is not willing to get help in the moment of TMC touchpoint, Vujanovic said at least they can be given resources so that down the line, they will know who to follow up with.