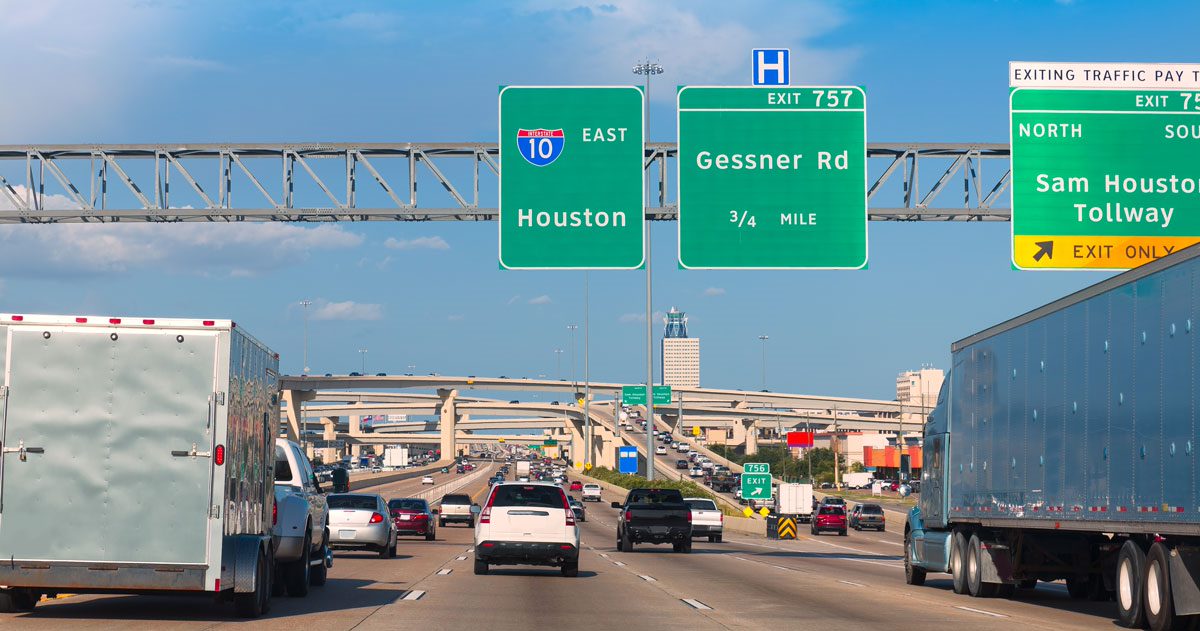 Houston is synonymous with traffic. But the wave of the future is electric vehicles. It is not clear whether the U.S. will reach its ambitious goal of 50 percent of all new car sales consisting of electric vehicles by 2030. What is sure, is that electric vehicle ownership will ramp up in the coming years, and University of Houston researchers are behind the policies which might make this vision a reality. 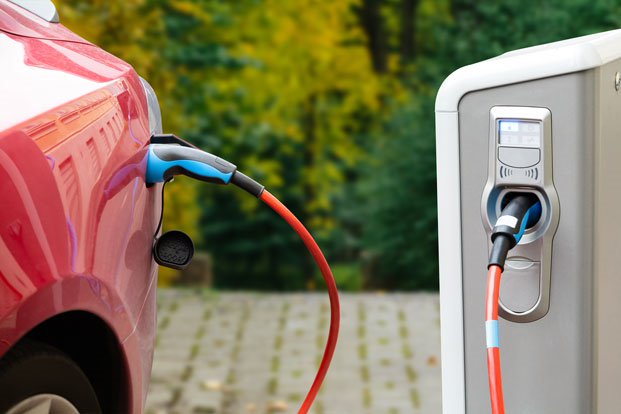 According to a team at UH led by Bruce Race, director of the UH Center for Sustainability and Resilience (CeSAR) in the Gerald D. Hines College of Architecture and Design, the data also shows that the people most likely to benefit from public transit (which would help get gas guzzlers off the road) are the group whose workplace destinations are hard to reach on public transit.

It doesn’t just take a high income to predict one may be an early adopter of electric vehicles, but also that one graduated from college. There are other ways to determine who might be most likely to purchase an electric vehicle: are they a homeowner, do they own multiple cars and do they already participate in some sort of rideshare program?

Studying one Houston stop near West Bellfort, in particular, shows a dichotomy as to who is taking the METRO: it fluctuates between high-income riders near Fort Bend County who park and ride into the Texas Medical Center/downtown and low-wage workers whose employment is dispersed throughout the city and region. Therefore, the poorest families are often the ones trying to determine how to keep two or more run-down cars on the road on any given day – since mass public transportation doesn’t take them from their doorstep to their work effectively.

“Greater access to new technologies requires reduction in economic barriers to electric vehicle (EV) ownership and transportation services. Communities need to proactively plan for transportation technologies to improve the lives of all of Houston’s communities while lowering emissions, increasing transit use and reducing congestion,” said Race.

Will our vehicles communicate with each other sooner rather than later? Seamless driver and rider experiences include personalized or automated vehicle technologies – everything from how to park, plan routes and even avoid accidents – all while supporting a technology ecosystems required of a smart transit hubs that can be located in many of METRO’s 30-plus park and ride stations. In partnership with EVolve Houston, civic leaders, industry heads and academic thought leaders participate in the strategic planning of a sustainable Houston through project pilots like this.

“We have to provide a start to finish experience that builds on METRO’s success to make travel faster and more comfortable,” said Race.