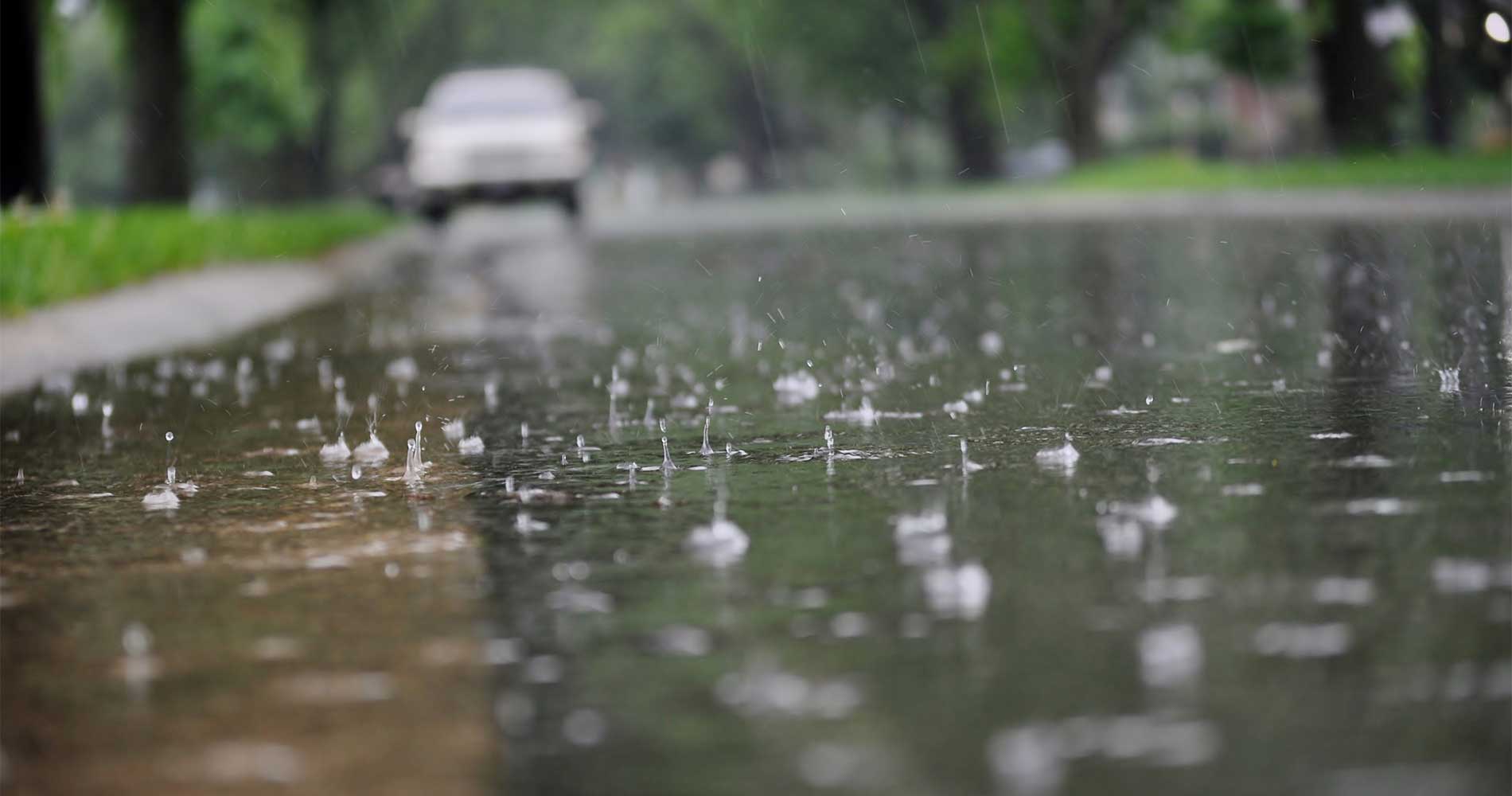 Sixty-three rain gauges collected precipitation for 30 years around Harris County. The research did not paint a positive picture for the city of Houston. We are a bayou city at sea level and we chose to build an immense metropolis on what is essentially a swamp. 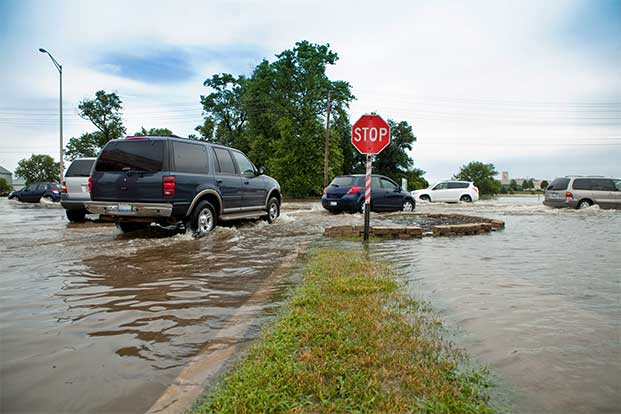 But the research of Bernhard Rappenglueck, a professor in the Department of Earth and Atmospheric Sciences at UH, and Ph.D. student Madeline Statkewicz will help engineers and other stakeholders shore up the infrastructure, going forward.

The surprising result of their data collection is that it's not the named, torrential storms like Hurricane Harvey and Tropical Storm Allison that cause the overall rise in rainfall, despite attracting the most attention. It's the heavy, everyday rainfall that causes a great amount of the frequent flooding we experience. People are getting used to every rainy day being a torrential affair. "It would be better for people not to get used to it, " said Rappenglueck, with a hint of apprehension in his voice.

There are a few hypotheses as to why the rainfall is increasing in our already oppressively humid city. Increase of the population and the urbanization of the city are two reasons we are seeing more precipitation. There has been an increase of 41 percent in the population since 2000, which in turn, led to changes in land use. This means more buildings, less vegetation and fewer wetlands.

Houston is in a swamp and it is inevitably going to retain water; but rain is increasingly falling on concrete as the city continues to urbanize. We are essentially replacing soil with concrete allowing water to accumulate and cause floods. Also, this material has different thermal properties because rock heats faster, so too will the urban area, creating an urban heat island and boosting cloud formation.

Climate change is another reason Houston is seeing more flooding events. The higher the temperature, the higher the humidity in the air. Additionally, there is a Gulf Coast-related hypothesis: Why is our coastal location important?

Lastly, raindrops need something to condense on. Pollution from industry and traffic is putting particles out into the air and it makes a prime condition for rain to accumulate. Houston's urbanization and growth can be seen as a blessing and a curse. We are the soon-to-be third largest city in the country. But can we maintain a city built at sea level, even as we are just minutes away from the Gulf of Mexico?

"Something has to change," Statkewicz remarked.

Rappenglueck's and Statkewicz's research will help hydrologists and environmental engineers determine the best way to go forward. The first thing we can do as Houstonians to mitigate flooding?

"Don't chop down old trees, "said Rappenglueck. "The lack of vegetation, and especially wetlands, is dangerous for our wellbeing."