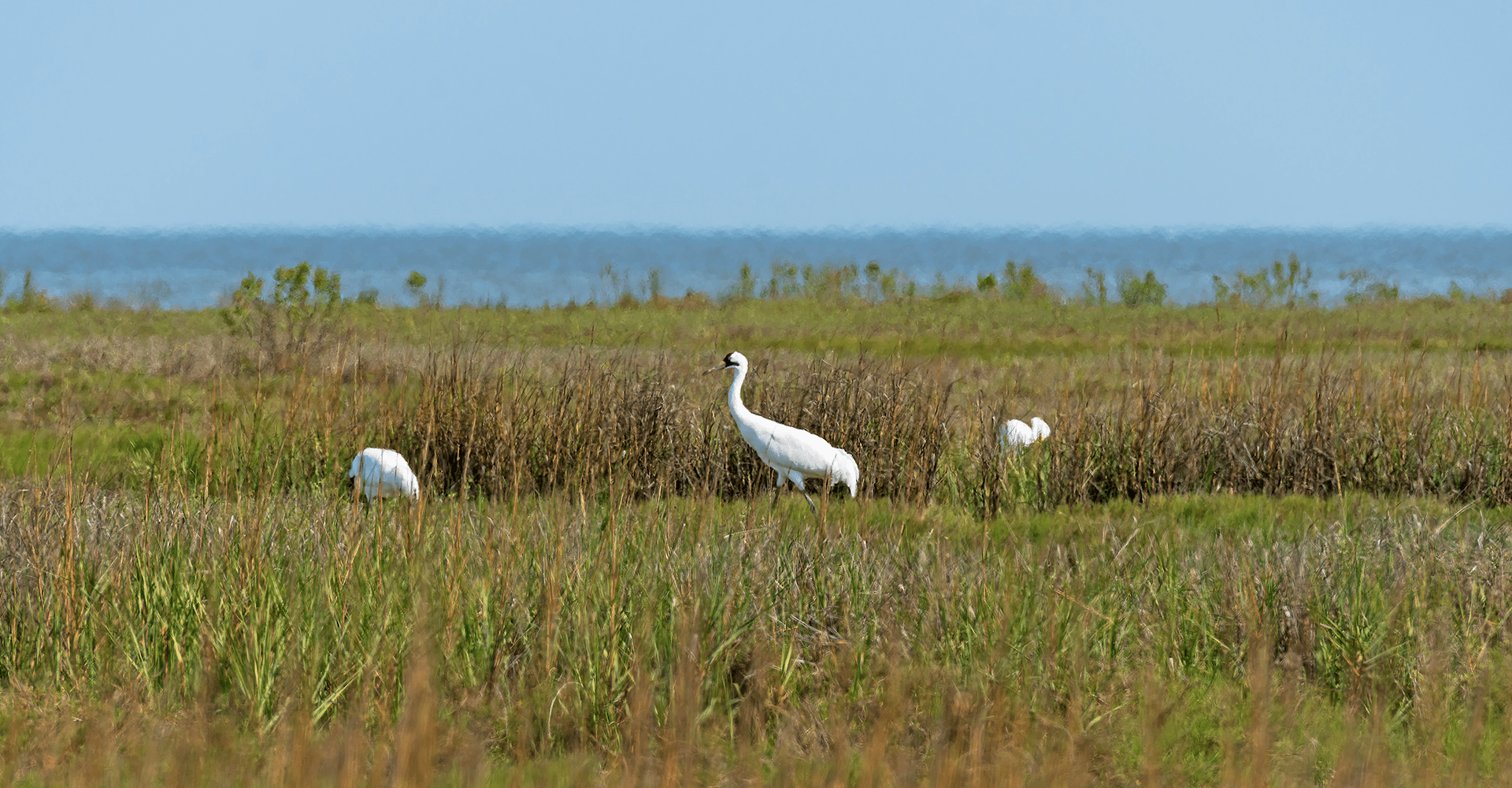 Mangroves, a habitat consisting largely of shrubs and trees, are encroaching on Galveston Bay’s saltwater marshes. The marshes support wildlife, notably the endangered whooping crane, often sought out by regional birdwatchers and nature enthusiasts. The cranes find mangroves particularly difficult to thrive in, since predators are more likely to hide in their forest-like covering. 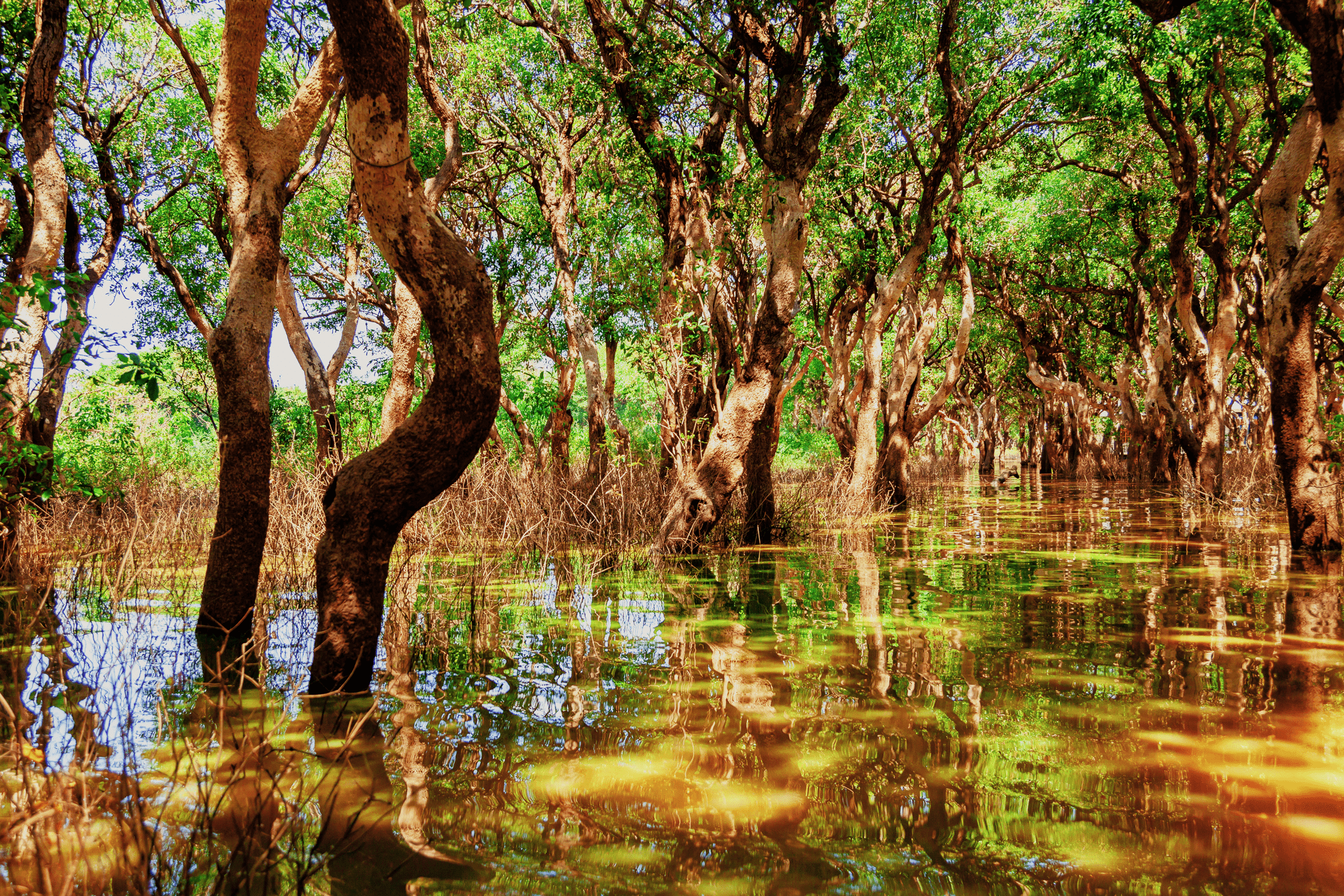 However, these same mangroves may help to mitigate flooding events by protecting the shoreline from erosion. So, are the slowly expanding mangroves a good thing for the city of Houston? "That's the question we're trying to answer," said Steve Pennings, UH biologist.

Pennings and collaborators are using several factors to determine how the ecosystem of the estuary and bay contribute to Houston’s well-being and oftentimes, its detriment. For one, as a mangrove habitat spreads, whooping cranes and other wading birds may have to move to other locations. Pennings has studied these types of habitats for years, in Europe and China, as well as in the U.S.

There are many other reasons the mangroves of the southern tip of the state are so important – they hold carbon in their soil, purify the water through complex chemical reactions and support many other species – including those of the fish, mollusk and bird varieties.

Mangroves habitats die during hard freezes, but the coast has not had a true hard freeze for decades. With temperatures predicted to climb in the coming years, it’s inevitable that the mangroves will take over the saltwater marsh lands.

Plants are dried and ground up, samples are bagged and taken back to the UH laboratory and large plots of land near the estuary in Port Aransas are roped off for field studies. The research done by Pennings’ lab is published and presented at such conferences as the State of the Bay Symposium. Biologists and ecologists process the information, but the data is important to every resident of Houston – and every critically endangered whooping crane, as well.