Predicting the Spread of COVID-19 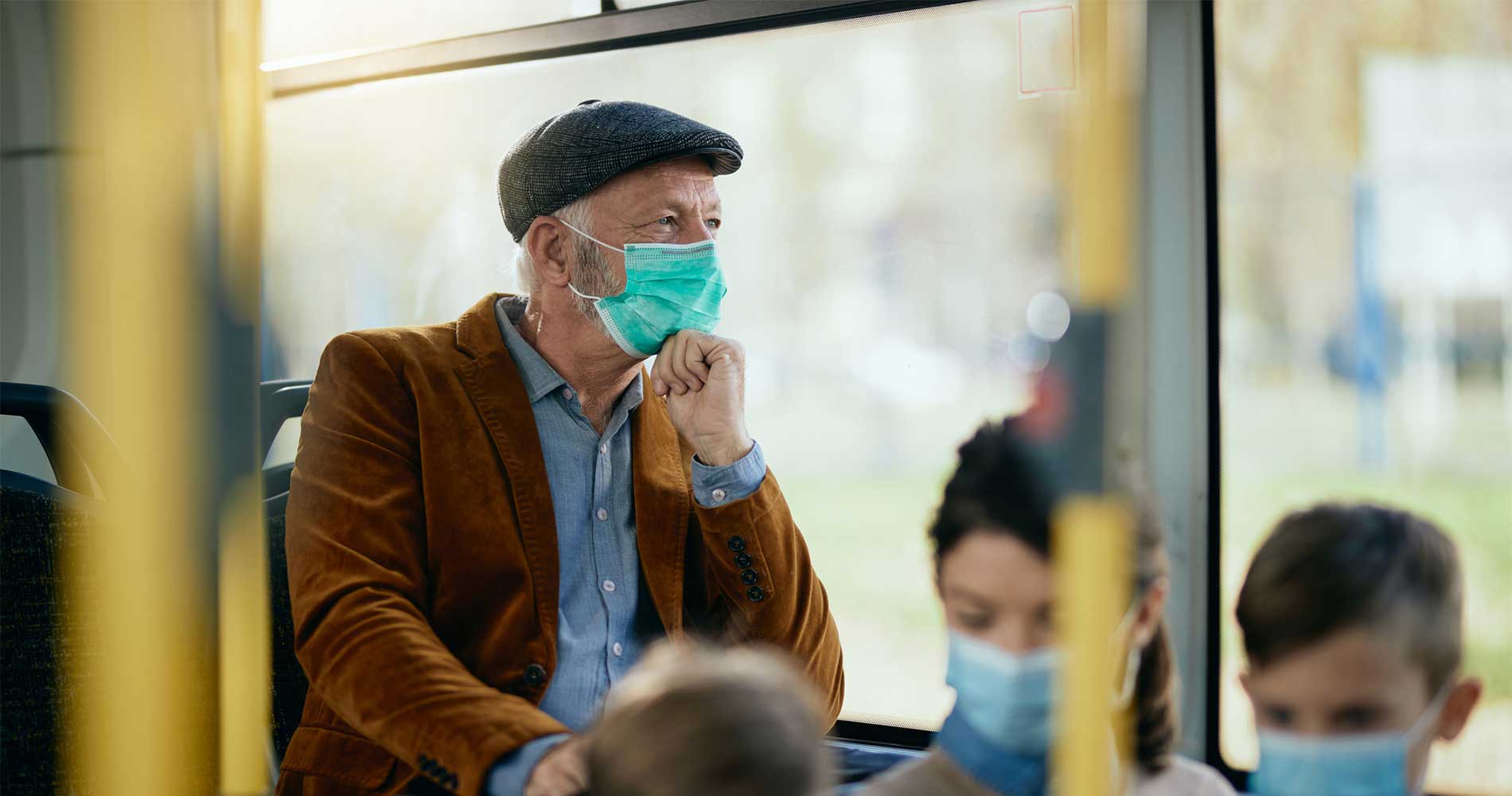 When disasters hit Houston, city leaders have to decide where to send resources to serve the hardest-hit and most vulnerable in our population. In a situation such as COVID-19, there are many variables that affect communities, including the lingering impact of other disasters. Now, thanks to UH researchers, policymakers can better predict who is most vulnerable based on a series of mapped factors. 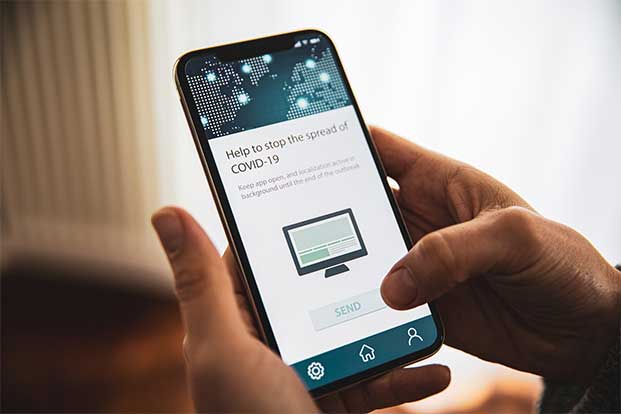 Amin Kiaghadi, at the time a UH post-doctoral researcher, Hanadi Rifai, Ph.D. and Dr. Winston Liaw wasted no time when COVID-19 hit. They wanted to use scientific methodology to determine where the virus might hit Harris County the hardest. “Usually, a researcher sees a problem and applies classic and established methodologies to understand the reasons behind it. COVID-19 was unlike anything researchers had seen before” said Kiaghadi. This gave him the idea to let the statistics themselves identify a pattern.

With the help of Rifai and Dr. Liaw, 46 variables – including socioeconomic, demographics, health and behavioral, and exposure to various chemicals – were categorized. This led the team to create five distinct groups. For instance, one was access to medical services. Another group depicted the portion of the population with various underlying medical conditions. When the vulnerability of population to these five categories, individually and as a total, were mapped, an estimation of the areas within Harris County that were the most vulnerable to the COVID-19 became visible.

Southeast of downtown Houston, the area adjacent to University of Houston in fact, was ground zero for the majority of the groups and was therefore predicted to have the highest number (normalized to population) of COVID-19 cases in Harris County. What was the most interesting part of the project for Kiaghadi? “The vulnerability index worked!” In other words, the parts of the city they predicted would have the most cases ended up having the most confirmed cases of the virus. The developed hot spot maps during the course of the pandemic showed the highest rates of the virus in the parts of the County they had in their prediction models. Where you live in relation to ozone pollution, whether you’ve recently been impacted by another disaster (Hurricane Harvey, for example) and socioeconomic and lifestyle choices all played a part in who could potentially be sick.

This methodology could help in numerous situations whenever a disaster is imminent. It can help policymakers determine where to send the most resources and quickly, said Kiaghadi. “If the vulnerabilities can be determined,” he said, “then they may be mitigated. Imagine if you knew that the population was most at-risk to a disaster because of certain variables such as diabetes or obesity – you could send people into that community to work on the underlying problems before a disaster came along and made the situation even more dire.”

Their work was undertaken before a vaccine was even available. With their methodology alone, they predicted nearly 722,000 cases of COVID-19 would impact Harris County. Thankfully, only around 403,000 cases actualized (as of June 2021). This was because of the hard work of those responsible for the vaccine and was a welcome adjustment to the original hypothesis.