Recording Life Stories for Posterity and to Treat Depression 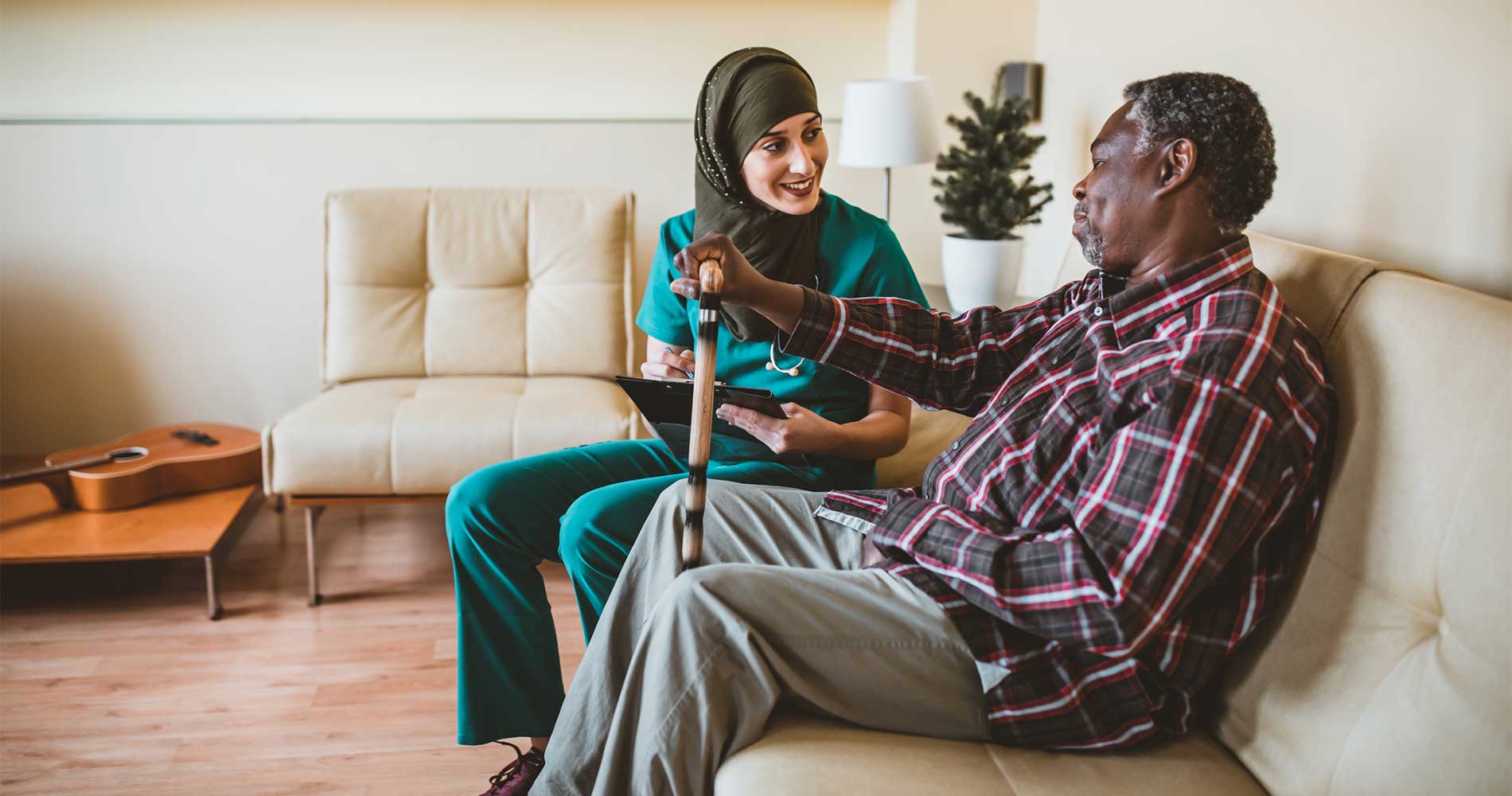 Life Review is the name given to taking a specific kind of personal history of the life lead by adults with mild dementia and others as they look back at their life. Houston-area residents of long-term care facilities and in the community were being visited by caregivers trained in Life Review by Cheryl Brohard, professor of nursing at UH and her team. Then COVID hit. All the facilities closed to visitors and a contingency plan was quickly decided upon – the family members would learn how to take personal inventories over Zoom or more rarely, by telephone. 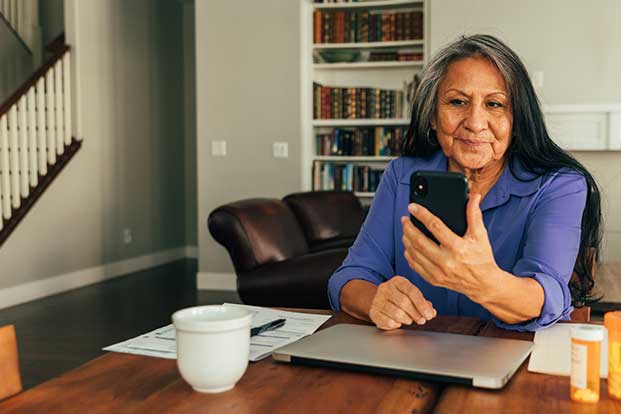 It’s a very structured kind of reminiscing the geriatric patients are led through; it is based on Erik Erikson’s psychosocial development theory. Events of one’s life are discussed in consecutive order from decade to decade. All the five senses are used to stimulate the recollection, but not for each case. It depends where the person living with dementia has lost brain matter. If there is damage to the occipital lobe, for instance, where the sense of sight resides, you wouldn’t be likely to show them a familiar object visually. Instead, you may play a familiar song or bring a strong scent that may instead jog their memory.

Brohard’s research had many outcomes but the most fulfilling were that caretakers who engaged in this project became better acquainted with their elderly family member and the geriatric participants reported feeling better about themselves and their life decisions. Life reviews have reduced depression in this group.

Recording someone’s life is a sensitive endeavor and requires special skills. For instance, the project did not seem to work as well with those suffering from moderate to severe dementia – and dementia is a fast-moving disease, so some participants declined quickly. Others in an earlier stage of dementia had an overall better quality of life after a review. Legacies can be tricky – sometimes people tell things that you wouldn’t expect. Recording these kinds of things for posterity, with express consent from both parties of course, sometimes backfires: but that’s the messy nature of life.

“There are different types of memories: specific memories which are extremely vivid and describe the surroundings and even the events leading up to a memory. General memories are more overgeneralized and have very little emotion associated with them,” said Brohard.

The most startling revelation in the field of Life Review and geriatric dementia in general, is that the elderly can often retain their long-term memory even as they are losing their short-term memory. They may remember their kindergarten teacher, but not what they had for lunch earlier that day. Caregivers learned empathy and tolerance – but spending time with their family members was the best reward.