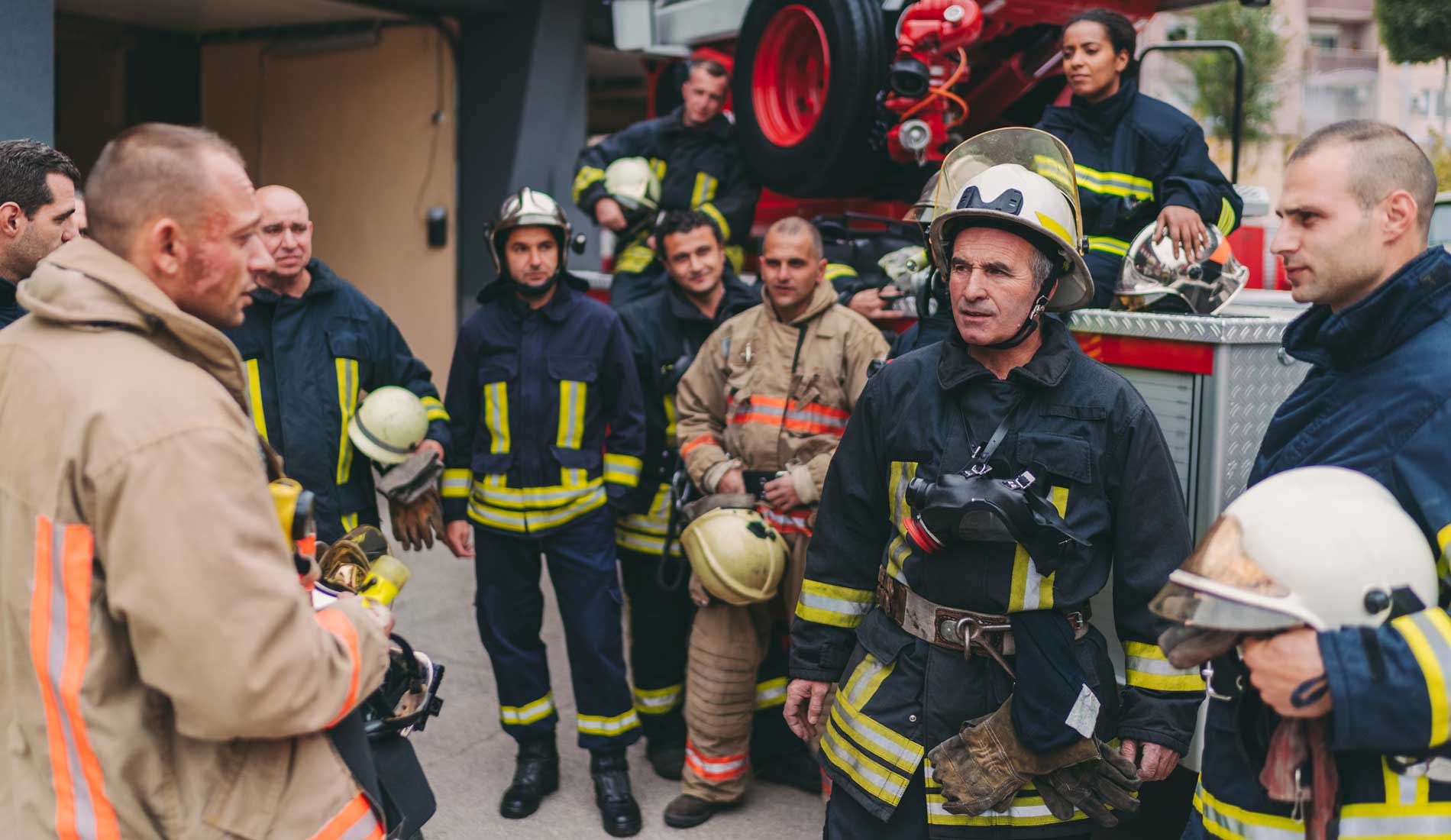 They are the first people on calls for fires, car accidents, domestic violence situations and other traumatic events. But who are the first responders in Houston going to for behavioral health assistance? The answer was distressing – not enough first responders were being studied or offered help for their mental health wellness. When a call is made to an EMS worker, a firefighter or a police officer, it is often the worst day of that person’s life. But the ones who take the calls are going home at the end of a shift and their stress level is rarely given due attention. 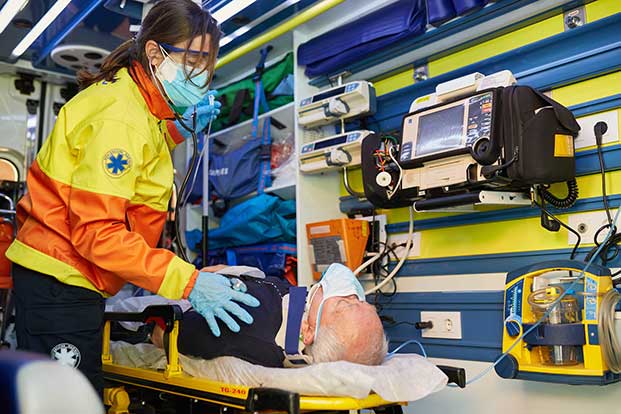 A recent study came out nationally that put it in a sobering context: more firefighters were dying from suicide than in job duty-related instances. While Post Traumatic Stress Disorder (PTSD) has been largely seen in military veterans, it has been understudied in the first responder community. Mental health was being put on the back burner for many who sacrificed their own lives to protect others.

Anka Vujanovic, Ph.D., trauma specialist in the Department of Psychology at UH, was concerned about this dismal double standard since chronic stress is a staple of these jobs. Her team created UH’s First Responder Program (UH FRP), a multidisciplinary program designed to understand the impact of stress on first responders to create effective behavioral health programs. The program has partnered with researchers and first responder organizations already, including the Harris County Sherriff’s Office, the Houston Fire Department and the Cypress Creek Fire Department among others. Elizabeth Fletcher, Ph.D., of the C.T. Bauer College of Business at UH and a firefighter in the Cypress Creek Fire Department, have been instrumental in these community-bridging efforts.

One actionable outcome has been the initiation of the HAZMAT Program, which stands for: Healthy Action Zone Mindful Attention Training Program. First responders discuss ways to pay mindful attention to their own feelings as well as to those of the people they help, and often rescue.

One element of health that the UH FRP looks at is that of relationships and their role in building resiliency in first responders. These relationships maybe be romantic and familial or may just be that of camaraderie among co-workers.

One interesting trend that has been emerging is that volunteer EMS and firefighters tend to have even greater amounts of stress than career-long workers. This may be from being overworked, as many still have full-time jobs in addition to their volunteer duties. It may have to do with financial strain and whether they have access to health benefits. It may be simply that they are not established in a well-knit group of colleagues, so they are not benefitting from strong work relationships.

Whatever it may be, Vujanovic is sure of one thing: “We understand the first responders are vulnerable because they are so courageous.”

Source: University of Houston College of Liberal Arts and Sciences