Talking About Social Justice Through Art 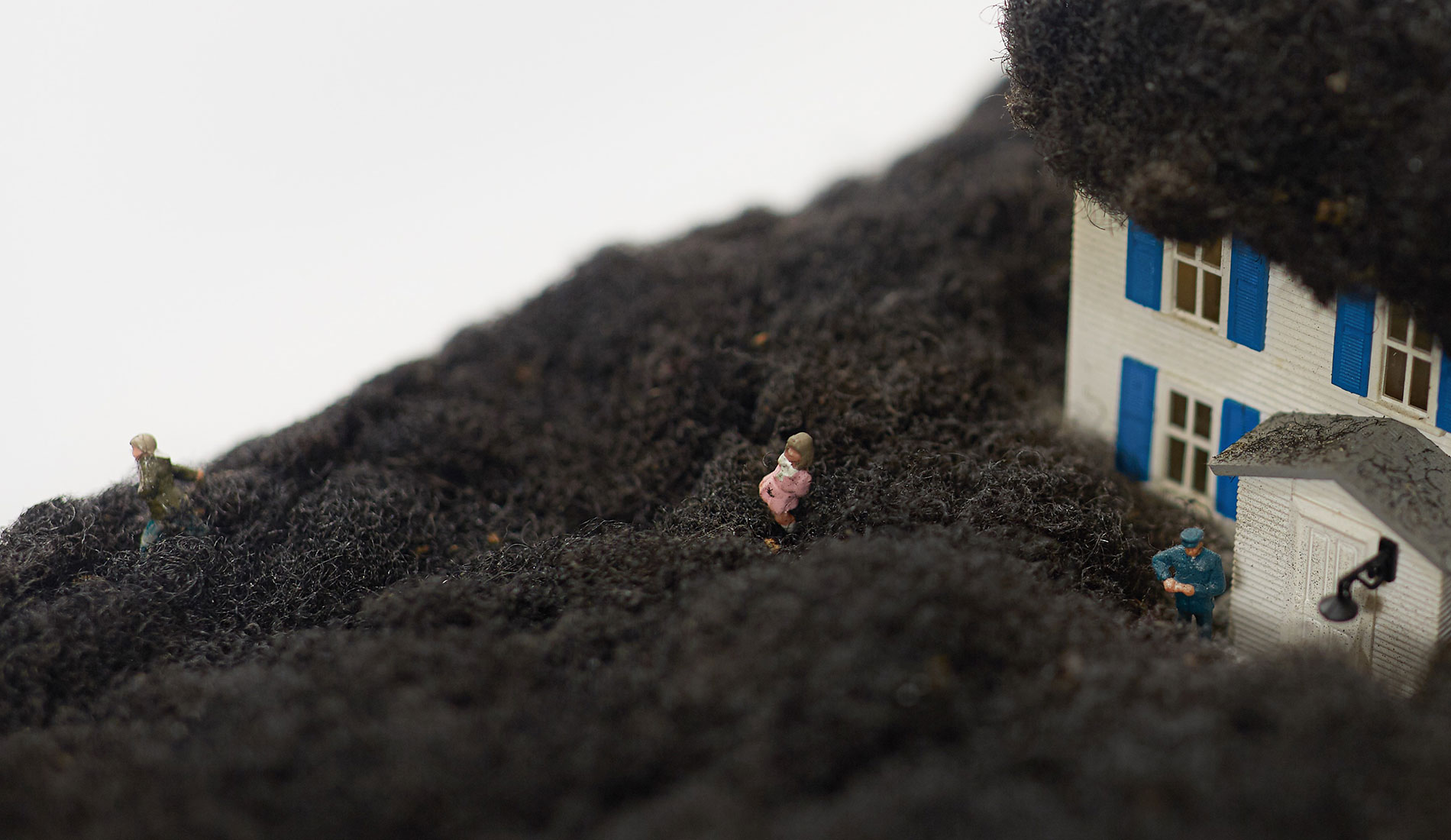 At a time when race relations continue to be at the forefront of our minds, expression through art centered on social and racial justice can bring new understanding. An exhibit exploring the evolution of African American art in America will grace UH’s Blaffer Art Museum this summer to generate discussions about social justice issues in Houston. 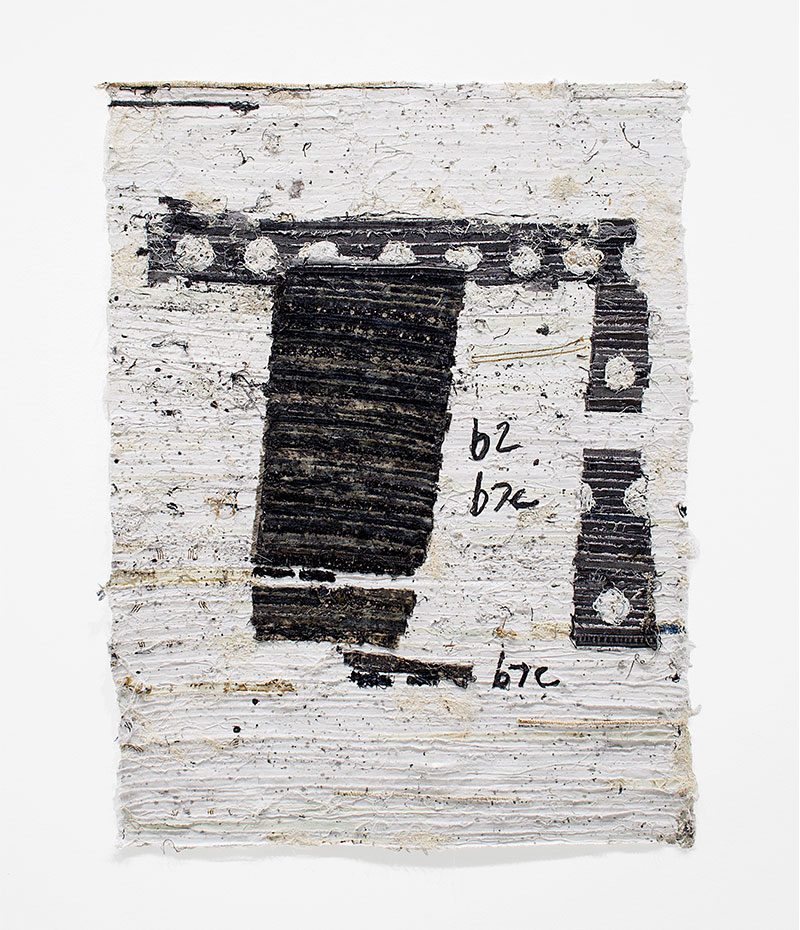 With the support of a formative grant from the Ford Foundation, artist Jamal Cyrus brings together 15 years of work for the carefully-curated exhibit. Steven Matijcio, the Jane Dale Owen Director and Chief Curator of the Blaffer Museum, selected the artist to exhibit in Houston at a pivotal time.

With hands strategically placed over their nude forms, these larger-than-life sized pastel drawn figures by Valdez were just one of the pieces presented in the 2021 exhibition Carriers: The Body as a Site of Danger and Desire – researched and co-curated by Steven Matijcio, Jane Dale Owen Director and Chief Curator of the Blaffer Art Museum and Cynthia Woods Mitchell Associate Curator, Tyler Blackwell.

"Art is highly topical, timely and indicative of a particular era's cultural character," said Matijcio, "and it can inspire new ways of seeing and understanding the world around us."

One of the themes of Cyrus’s work involves the FBI surveillance of prominent African American actors, writers, musicians and artists in America during the 1950s -1970s as part of the Counter Intelligence Program (COINTELPRO) – which was largely kept clandestine. The hysteria about anti-American domestic terrorism groups targeted prominent African American Civil Rights leaders, and political activists and organizers, as well.

Cyrus is an artist who excavates and reclaims these historical documents – turning the redacted sections into the platform for abstract creation by remaking them out of strips of denim. In so doing, he remakes the FBI files into co-authored sites and vessels to recognize and honor once-suspected people of color. He performs a similar act of re-valuation with denim, which was long considered a "working-class" or "slave fabric." By celebrating both material and subject, the attention is brought back to the actual person who was voyeuristically targeted in the Civil Rights Era as an African American "person of interest."

One example of this work is entitled, Captured Letter from Paris, (2019), based on Richard Wright, an African-American novelist, who had self-exiled to France during the years he was being followed by the FBI. The Bureau would intercept the subsequent letters Wright tried to write back to colleagues in the U.S. The intimacy of a letter and the privacy that was infringed upon is, to an extent, made public by Cyrus’ research-based practice.

Cyrus is also curating a sister show at Texas Southern University which will display the work of many Houston artists, including those who live and work in the city’s Third Ward. Third Ward is an historically Black neighborhood, adjacent to both the UH and TSU campuses. Some of the artists being shown are known as “vernacular artists” working outside of the traditional gallery setting.

At the Blaffer, "The End of My Beginning", includes approximately 50 objects, images and installations produced from 2005-2020 that demonstrate the breadth of Cyrus's consistently cross-disciplinary practice from his MFA studies to the present.

Matijcio, who is also a research professor at UH, has written the title essay of an accompanying 128-page catalogue documenting Cyrus' career body of work. He describes the process as "illuminating and cathartic," noting the expansive reach of Cyrus's work to connect pressing contemporary concerns with lesser-known histories and revelatory examples of cultural hybridity across the African diaspora.

Matijcio emphasizes, "this exhibition provides a unique platform for communities across the neighborhood and city to come together and write our futures together."