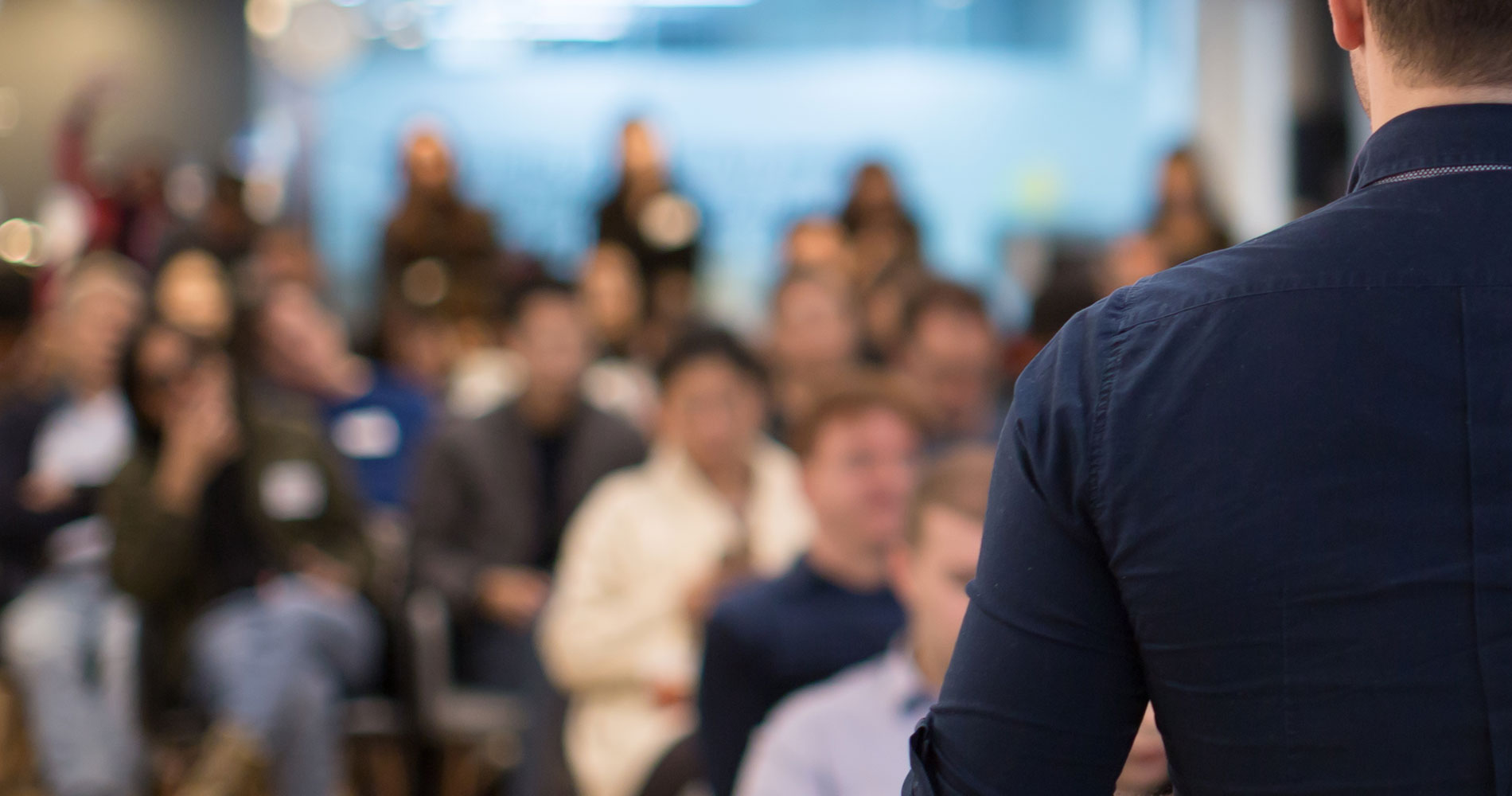 An incident changed the way the police would interact with Spanish-speaking suspects and witnesses in Houston forever. Joe Campos Torres, a Hispanic veteran, was arrested for disorderly conduct in the 1970s. The police officers on the call beat him and took him to Buffalo Bayou and, presumably, threw him in. 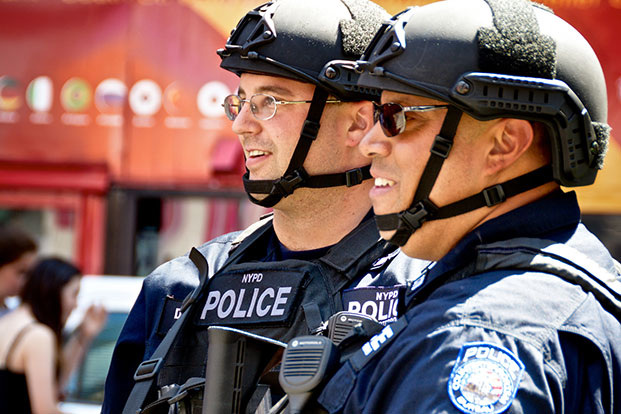 Sadly, Campos Torres drowned. The relationship between the Hispanic community and the police force had never been more volatile as protests erupted at Moody Park. Then, a University of Houston professor reached out and the rest is Houston history.

Professor Guadalupe Quintanilla’s research thrust concerned the police and race. After Campos Torres’ death, she knew she had to do something to improve the situation. Her heart was also touched by a story out of Chicago. English-speaking police were trying to save a Spanish-speaking family of seven in a burning building. They were trying to shout the escape route to safety, but the family couldn’t understand and they all tragically perished.

Quintanilla discovered, for one thing, that police were using cheap “one English word translated to one Spanish word” type dictionaries in order to attempt talking with Hispanics about crimes they witnessed or on routine traffic stops. But these were causing horrible miscommunications as nuances were “lost in translation,” as the adage goes. When a Hispanic person was arrested, they often didn’t understand the officer’s directions and therefore were thought of as “hostile” or “resisting arrest.”

Quintanilla decided it was time to call the then Chief of Police, Harry Caldwell, and she proposed Spanish classes for police officers. These were not to be held in police departments, however. These classes would take place out amidst the Spanish-speaking community, at a community center called, “Ripley House.” And the officers would be made to speak Spanish with the community members – even the women who brought ice chests with sodas in them were told by Professor Quintanilla: “Speak only Spanish with the police officers!”

The class would consist of one hour of pronunciation, one of vocabulary (usually taught by Quintanilla) and then, for the third hour, the officers would role play basic scenarios using community members. The classes were such a success, that the first cohort of 15 officers were asked whether classes should continue at Ripley House or at a police facility. They unanimously voted that classes should continue at Ripley House, within the Hispanic community where there had been such turmoil just weeks before.

Quintanilla pioneered her “cross cultural communication” classes during a time when mistrust in the police was at an all-time high. But she went on to study the effects of these courses even as she taught them – for nearly 30 years. One of the officers in this first group of students, Sergeant Paul Ogden, said: “When you make the effort to learn someone’s language, it creates a sense of cooperation. When you’re learning their language, you’re really learning their culture.” Terrible mistakes and confusions were averted just by putting down the bargain barrel Spanish dictionaries and requesting attention to, and respect for others – all within a non-confrontational setting.

“We have much more in common than we have that separates us,” stated Ogden. “We want our families clothed, fed, educated and safe.” Those Spanish speakers who were being victimized were able, for the first time, to speak confidently about the crimes that had been committed against them and trust in the Houston police force grew again.

“All it took was putting real officers with real people,” said Ogden of Professor Quintanilla’s methodology. “No one had any other agenda than to learn how to better communicate.”