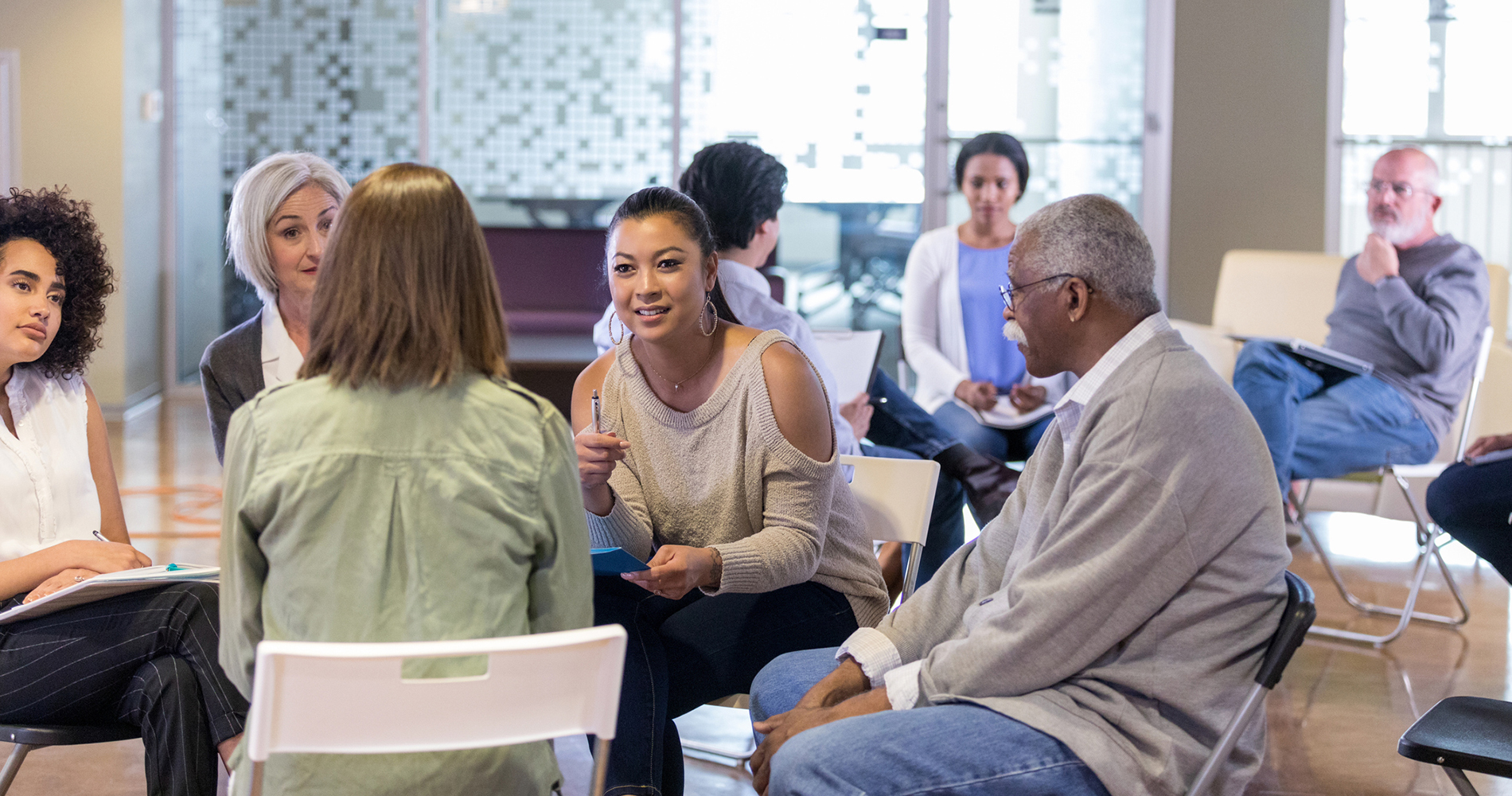 What does it mean to contribute to your community? Civic engagement is all about sharing information and acting on it. But speaking up is no small feat and Houston has had its share of difficult to navigate situations recently. Hurricane Harvey and other flooding events have ravaged the city in recent years. The coronavirus pandemic has been particularly hard on Harris County. There are many complicated reasons that community members decide to band together behind a common goal – and even more reasons the messages are not communicated successfully to the people they would most greatly benefit. 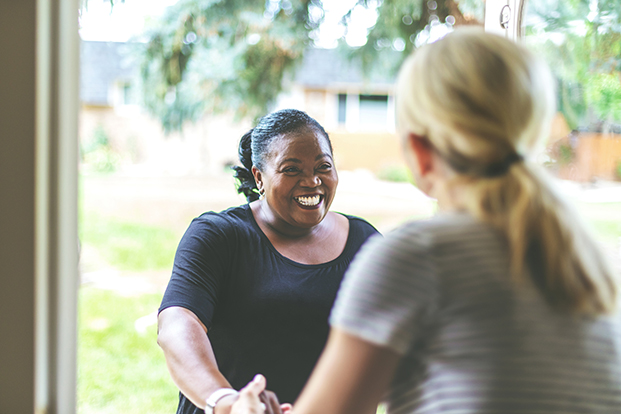 "While natural disasters build barriers to civic engagement, they also create a window of opportunity for citizens to enact real change," said Suzanne Pritzker, professor in the UH Graduate College of Social Work. This sense of urgency is one of the factors Pritzker investigates.

"While natural disasters build barriers to civic engagement, they also create a window of opportunity for citizens to enact real change," said Suzanne Pritzker, professor in the UH Graduate College of Social Work. This sense of urgency is one of the factors Pritzker investigates.

Currently, much of Pritzker’s research centers around underrepresented communities and their interest in – and barriers to – civic engagement. Voting is a type of civic engagement, but more to Pritzker’s point are the aspects which keep community members from getting involved with their neighborhoods and local decisions that directly impact them – in her recent research with Latinx teenagers, these challenges included a lack of relevance in regards to what they were taught was important during high school, limited spaces that highlighted youth voice, language accessibility in materials shared with their parents and familial responsibilities.

Harvey was exceptionally devasting to the city. Many underserved residents knew there was money coming in from FEMA and other government-run programs, but where they could be informed about resources relevant to themselves and how the messages of assistance were being disseminated were not always achieved in a coordinated, accessible or equitable manner.

Social justice issues abound in this discipline of community or civic engagement. Pritzker aims to inform how opportunities for communication and participation, or lack thereof, can be transformed in instances where peoples’ voices are not being heard.

The reasons behind civic engagement fluctuations are qualitatively researched by Pritzker and her research teams made up of both university-based researchers and community members, informed by the focus groups they assemble. This sort of research can inform policy, eventually. In one community affected by Harvey, for example, community members have used findings to advocate for increased multilingual communications around disasters and post-disaster assistance. Another one of Pritzker’s civic engagement research studies helped community members in Harris County advocate for – and achieve – deputy voter registrar trainings in multiple non-English languages.

After Harvey, there was a general feeling of camaraderie throughout the city. A common theme in Pritzker’s focus groups was that “No one could tell you that you didn’t belong, or that you weren’t needed,” but for some community members, that feeling started to fade as the immediate aftermath of Harvey subsided.

Informing structures so that more people have access to information, resources and ways to speak up, especially after a natural disaster or during a pandemic, is an important outcome of Pritzker’s work. “Whether that’s voting, volunteering or, like we learned after Harvey, just taking care of your yard, civic engagement means different things for different people, and it’s imperative to build more accessible and equitable structures that enable people to be part of their communities in each of these ways,” said Pritzker.