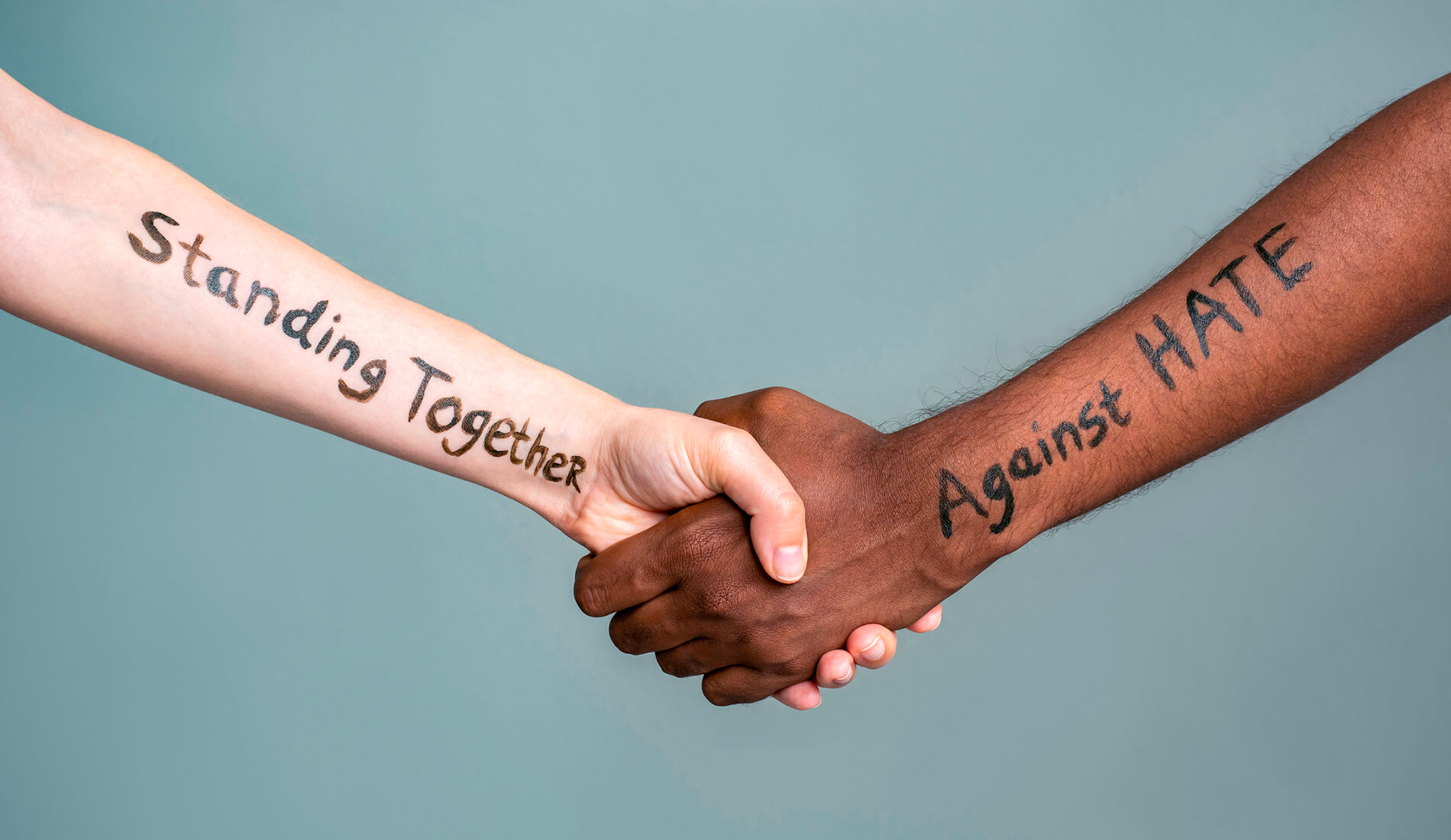 Hate crimes are crimes that target an individual based on their identity: their gender or sexual orientation, religion or race. Besides hurting the victim, they are meant to intimidate the entire group that identifies with the victim. A challenge with hate crimes is that they have a very narrow federal definition and are often hard to prosecute. 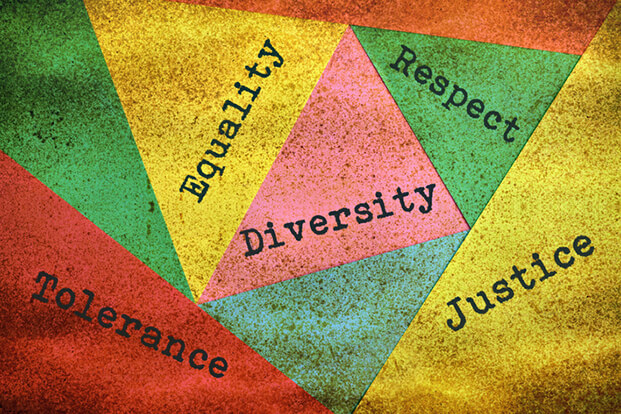 "Take, for example, a noose being hung in a locker room,” said Aabha Brown, professor at UH’s Graduate College of Social Work. “This symbol of Southern lynching is intended to send a life-threatening message, particularly to Black athletes who frequent the space. This is clearly an act of hate; however, because no one has actually been physically injured, the legal definition – as it is written now – is difficult to apply."

Brown's research investigates and helps to define how community organizations respond to hate crimes. This takes the cooperation of a great deal of people including law enforcement, district attorneys, the criminal justice apparatus, along with an array of community-based and faith-based organizations.

"Unfortunately, like sexual assault, hate crimes go underreported because the victims are often vulnerable and afraid of retaliation," said Brown.

Why do these crimes exist in the first place? Since the 1700s in America, what we now consider to be hate crimes were sanctioned by the law. For instance, because a wife was considered the property of her husband, beating one’s wife with a thin object was considered a legal activity. The same goes for beatings and enforcing curfews on Black Americans, who were formerly enslaved, and who enjoyed only a handful of rights until the time of the Civil Rights Movement. When something is a part of systematic racism and sexism, it is hard to shake out of the country’s heritage.

While Brown's research mostly centers around how community-based organizations respond to hate crimes, in the course of her research a startling statistic came to light. In 2008, America elected its first ever non-white president. In 2016, hate crimes spiked across the U.S. How are these two things related? A backlash would seem like the reason – a visceral reaction to a country still at odds with its racial perceptions.

Designed to embody a world view, hate crimes say, "You are not wanted." At the end of the day, reasons for this kind of hateful behavior are not enough, though. "We need to leave strength behind,” said Brown. “Like people holding community vigils and supporting each other through what is likely to have been the worst time in their lives."

According to Brown, "Houston is an accidentally diverse city." Migration, immigration and different industries have attracted a diverse population to this city. While this attribute makes us unique, Houston is the perfect crucible to explore how intentionally engaging with diversity can help combat hate. Brown asks, "How do we collectively leverage the diversity Houston boasts and move into a place of unity in our own communities and as a model for our nation?"