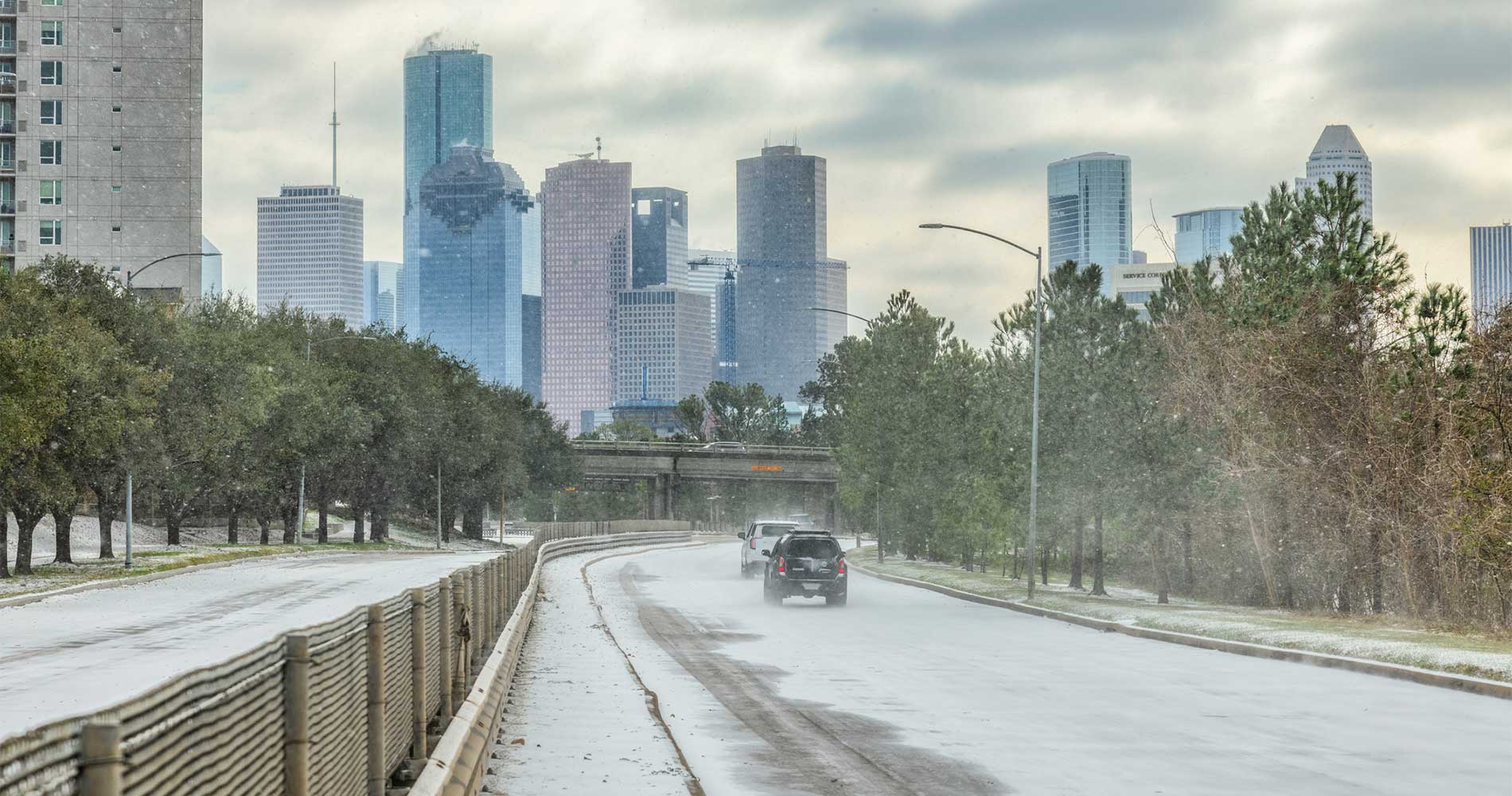 Winter Storm Uri caused chaos all over the state of Texas. Houston, and its surrounding cities, saw the worst of it. Hundreds of people lost their lives and there are billions of dollars worth of damages. Still, neither Houston nor the state knows the full impact that the February 2021 winter storm and the resulting grid failure will have on the economy. 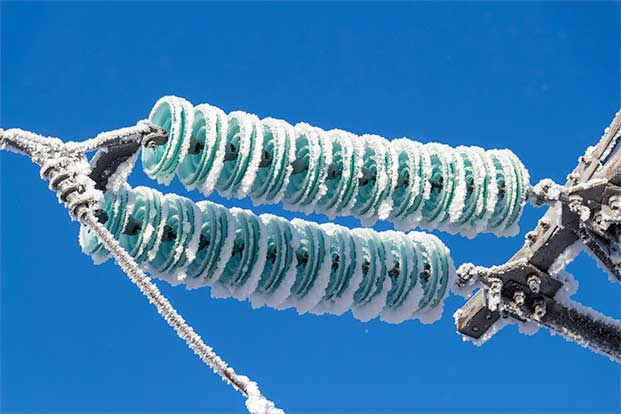 What happened that made millions of Houstonians go days without power or water during the coldest weather the state has experienced since 1989? Put simply, it was just too cold. Natural gas wells, pipes, wind turbines and coal piles that were not winterized, froze, and the grid was not able to produce as much power as the customers started trying to use as the temperature dropped.

A lot of Texans blamed the Electric Reliability Council of Texas for the outages, but Edward Hirs, an energy economics professor and the inaugural University of Houston Energy Fellow, said that it is not ERCOT’s fault.

"It is the legislature and executive leadership that need to change the ERCOT market. ERCOT is hamstrung by the laws promulgated by the legislature." Hirs said.

Requiring electricity, natural gas and other fuel providers to winterize their equipment and allow extra generating are two measures that could be taken to stop a failure like this from happening again. Doing this, however, would increase energy costs, which is not ideal for large businesses and political contributors.

"It is most startling how little the leadership in Austin has done to understand the core problem of the ERCOT grid – that generation companies have no incentive to invest in new generator plants or reinvest in their current facilities," Hirs said.

Hirs predicted this failure back in 2013 with an article titled “Texas suffers from Soviet-style electricity distribution system” that he wrote with the former Professor Emeritus and dean of the Yale School of Management, Paul W. MacAvoy, who has since passed away. The article was published by The Houston Chronicle.

This year Hirs and his colleagues are announcing their UH Energy Forecast Project, looking at future energy supply and demand.

"Our UH Energy Forecast Project will help energy company leaders and government leaders plan for the energy transition in the U.S. and worldwide," Hirs said.

It has been reported that the grid was only four minutes away from a total state-wide blackout that would have taken months to restart. Hirs believes this would have made Texas "a ward of the nation."

Hirs hopes that his work on the Texas grid will "lead to reform that protects the lives and livelihood of Texans."

"At this moment, the ERCOT grid can be called a serial killer, that must change," he said.