You are here: Home / Archives for Perspectives 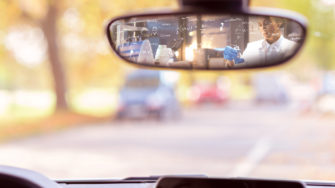 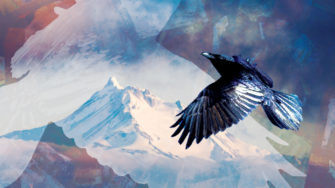 The PWA — the Public Works Administration — was, according to my father, a terrible exercise in government waste. Given the choice between creating soup kitchens and jobs during the Great Depression, the “New Deal” opted for a huge public works program, paid for by new taxes. So, while my father cursed, Washington created low-paying jobs for everyone from laborers to poets … END_OF_DOCUMENT_TOKEN_TO_BE_REPLACED 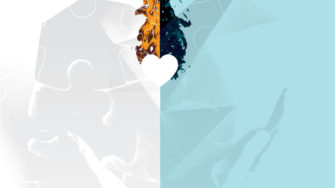 "Funny You Should Ask" is The Big Idea Magazine's recurring segment in which UH professors are asked to weigh in on an idiomatic saying, and their musings on this edition's adage couldn't be more different. The pandemic was indeed a strange predicament, as social distancing and isolation became the new normal. We changed the way we worked, interacted with family and friends, … END_OF_DOCUMENT_TOKEN_TO_BE_REPLACED 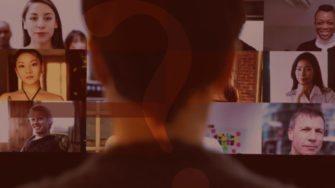 Q&A with Alexandra Albinak, Johns Hopkins University January 21, 2020. That was when news first broke that the novel coronavirus, COVID-19, had arrived in the United States. The next three months saw the country scrambling to understand the scale of what was about to happen. In the midst of this, universities began shuttering their campuses and the American academic … END_OF_DOCUMENT_TOKEN_TO_BE_REPLACED 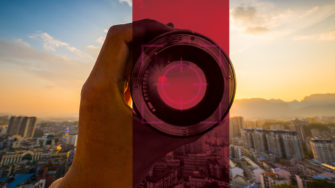 This is The Big Idea’s reoccurring segment where we ask some of our top professors from across the University of Houston to weigh in on a truism or idiom – a safe place for them to rant, wax poetic or dazzle us with their clever take on age-old adages. First, a photographer… As most photographers can confirm, when people say a picture is worth a thousand words, they … END_OF_DOCUMENT_TOKEN_TO_BE_REPLACED 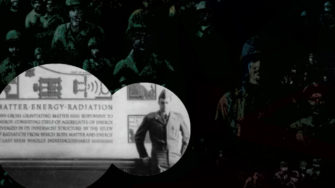 I started college in 1947. Most of the other students in my classes were returning veterans, ten or so years older than I was. That was just three years after President Roosevelt had signed Public Law 346, The Servicemen’s Readjustment Act. But everyone simply called it the GI Bill. It gave tuition, books, and college living expenses to returning veterans. A predictable … END_OF_DOCUMENT_TOKEN_TO_BE_REPLACED 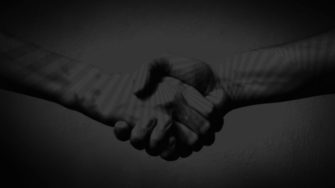 Society is faced with a plethora of grand challenges. Energy crises, environmental pollution, and health disparities, for starters. Scientists and social scientists must work together to navigate these vast, rough waters. Their unique disciplines must intermingle. Their research must converge. What is Convergence Research? In 2016, the National Science Foundation (NSF) … END_OF_DOCUMENT_TOKEN_TO_BE_REPLACED 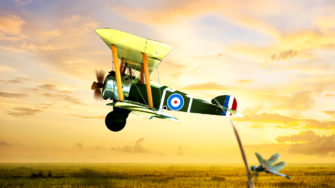 Things that are obvious so easily mislead us. That came home to me when I picked up a used book: Jim Winchester’s The World’s Worst Aircraft. I’ve seen at least two other books with similar titles. Anyone who’s studied the history of flight will think of bad airplanes beyond the 150 in this book. Then I noticed that almost ten percent of his bad airplanes had three or … END_OF_DOCUMENT_TOKEN_TO_BE_REPLACED 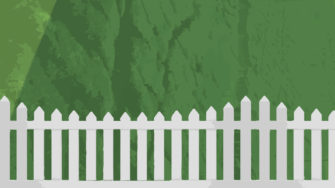 Once again, we’re asking our serious scholars and researchers to set aside their deep thoughts, particle accelerators and Bunsen burners to take a more light-hearted approach. We present our UH professors with an everyday observation — like “Breakfast is the most important meal of the day”— and solicit their reactions. Some wax poetic, some whimsical, and the results are … END_OF_DOCUMENT_TOKEN_TO_BE_REPLACED 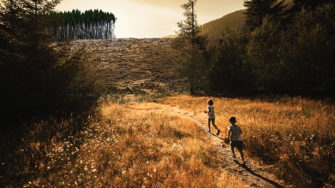 We are told, “When I was a child … I thought like a child … When I was a man I put away childish things.” Well, I once helped survey the layout of rough dirt roads for logging trucks in the virgin Douglas fir forests near Roseburg, Oregon. That was in 1947. Nearby loggers felled those great trees, half a millennium old – 300 feet high. A falling tree sent a peal of thunder … END_OF_DOCUMENT_TOKEN_TO_BE_REPLACED 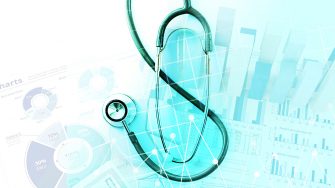 With the massive amounts of data available, the desire to mine it all to come up with detailed recommendations to improve the bottom line in business, health, education and you-name-it is at an all-time high. There’s a lot of enthusiasm in the medical field in particular to mine the rich data from health records and the various devices that generate our second-by-second digital … END_OF_DOCUMENT_TOKEN_TO_BE_REPLACED 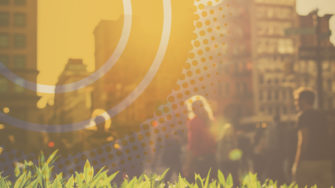 Yes, it's time for another edition of “Funny You Should Ask,” the feature that encourages researchers and scholars to set scientific method on the shelf for a moment and take a more light-hearted approach. We present four University of Houston professors with a commonplace observation – last time, we wondered if breakfast is really the most important meal of the day – and … END_OF_DOCUMENT_TOKEN_TO_BE_REPLACED 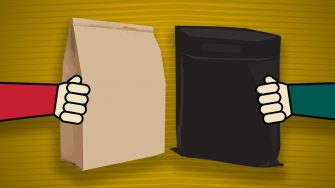 Prepare yourself for another edition of “Funny You Should Ask,” the feature that encourages UH researchers and scholars to put scientific method on hold and amuse themselves with a more light-hearted approach to inquiry. Previously, we’ve challenged our participants to ponder such puzzlers as whether breakfast is the most important meal of the day or whether it’s not the heat, … END_OF_DOCUMENT_TOKEN_TO_BE_REPLACED 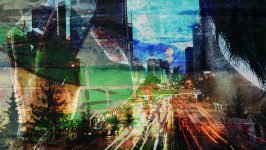