To err is human. To learn from it, is academic.

You are here: Home / What Went Wrong / Little White Lies 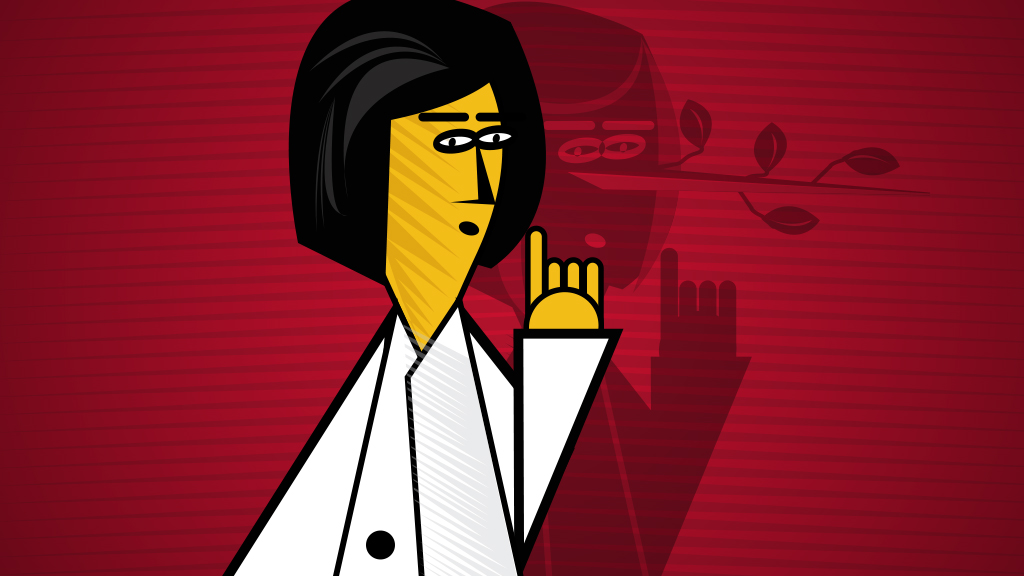 To comply is to obey, or conform to instruction or official requirements. In a perfect world, research non-compliance wouldn’t occur and following the rules would be a behavioral norm. But the reality is, to err is human.

To Err Is Human

Often times the judgement of our own, and others, poor decision-making is rooted in the innate tendency to view things in black or white – categorizing behaviors as either right or wrong, good or bad, thus deeming them as either ethical or unethical.

But this way of thinking often conflicts with the gray world in which we exist. So what happens when research decisions land  somewhere in the moral gray area?

Before answering, here are two situations to consider that involve the over-enrollment of research participants:

Case 1:
The IRB has approved a survey for 40 subjects. The PI realizes after the survey has been open for several weeks that she forgot to set a participant limit within the survey program and 60 subjects have completed the survey.

Case 2:
A study involving a new drug to control diabetes symptoms is approved to enroll 30 participants. The study doctor thinks the drug may be beneficial, so she continues enrolling, for a total of 80 subjects.

The Devil in the Details

Why is over-enrollment of subjects considered non-compliance?

Many institutions have agreed, within their assurance to the U.S. Department of Health and Human Services (HHS), to apply the Common Rule to all human subjects research, whether the research is funded or not.

The Common Rule regulations found at 45 CFR 46.109(a) and 45 CFR 46.111 (1) state that the IRB shall review and have authority to approve, require modifications in (to secure approval), or disapprove all research activities. This includes the maximum number of research .

And what must the IRB review?

Under the above regulatory requirements, the IRB must evaluate all instances of non-compliance.

In these cases of over-enrollment, the IRB must review the number of subjects over-enrolled and assess any potential effects on additional subjects and/or the research, as well as determine if the noncompliant data may be used for research purposes.

What UH IRB says about Case 1:

While over-enrollment in a survey seems low-risk, depending on the content of the survey questions, the IRB could determine the issue to be more serious, such as for a study collecting data related to illegal substance use or questions about traumatic events (legal or psychological harm). The IRB must ensure that risks to subjects are minimized; only the number of subjects needed to statistically justify the research are approved. Depending on the number of subjects over-enrolled and the time period over which they participated, the non-compliance could also be considered continuing.

What UH IRB says about Case 2:

Investigational drug studies often pose more than minimal risk of harm to subjects. In these studies, it is even more critical to ensure that additional subjects are not exposed to potential harms without scientific justification

In a drug study, the PI may not continue a study based on opinion; the reason a physician is blinded to treatment assignment in many drug studies is to avoid potential bias.

Finding Non-Compliance: What to do

If the number of subjects enrolled exceeds the number approved by the IRB, a finding of non-compliance is justified. The IRB will review the numbers, the Principal Investigator’s reasons for over-enrollment and assess what procedures were conducted in these subjects. Often over-enrollment is inadvertent, however the committee also has the ultimate authority to determine whether the data may be used for research purposes.

Corrective actions, such as continuing education of the PI and/or study team to ensure this issue does not occur again in the future, are often required. In the most serious cases, the IRB may suspend or terminate approval.

If the non-compliance rises to the level of being serious (harms or has the potential to harm subjects or others) and/or continuing in nature, it must be reported to federal oversight agencies such as the Health and Human Services Office for Human Research Protections (OHRP) and the FDA. These agencies ensure that the institution is monitoring for these activities and puts appropriate fixes in place.

The Importance of Integrity

Non-compliant research can be due to inadvertent errors or deliberate acts of noncompliance.  The results could be the same. Human subjects could be harmed. Funding and reputation at an institution conducting research could be negatively affected. In times of reduced federal funding for basic research, there are direct financial costs to the agencies when funds and resources are misused.

The responsibility of ensuring that research protocols are adhered to rests upon the shoulders of the researchers involved.

If you were a member on the IRB, what would you consider to be appropriate consequences for the PI in these situations?

It’s important to note that non-compliance, whether it’s a “little white lie/inadvertent error” or a deliberate violation of the approved protocol can undermine the integrity of both the research process and the academic research enterprise.